The ultimate summer guide to Perth 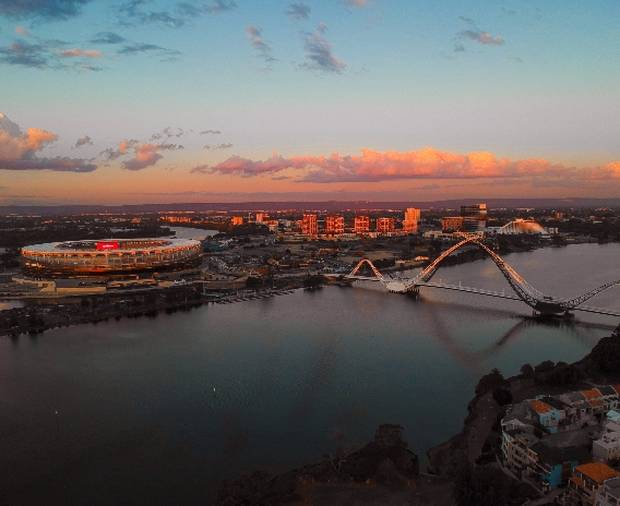 If you’re a fan of those long, hot summer days (and let’s face it, who isn’t?), there’s really only one place to go as the end of the year approaches; Australia. When those of us in the northern hemisphere start to search for our favorite scarf, Aussies are getting ready to find their thongs (aka: flip-flops).

In Perth, on Australia’s western coast, the summer lasts from December to February. Rain is infrequent, making it a great time to get out and explore this lively city.

Perth sits directly on the coast, so the city boasts heaps of stunning stretches of sandy beach. Surfers; grab your board and head to Trigg Beach or Watermans Bay to catch a wave when the swell picks up. Famous Cottesloe Beach often has gentle waves and is a brilliant place for a swim, as is Rockingham Beach to the south of the city.

If you’ve got a snorkel, then Mettams Pool, with plenty of marine life and a shallow reef, is the place to explore the underwater world. Alternatively, you could snorkel a fascinating shipwreck from 1905 that lies in clear, shallow waters just a few meters from the shore at Coogee Beach. With so many different beaches to discover, you might have to spend the whole summer finding your favorite…

Sitting on more than 400 hectares of land in the heart of Perth, Kings Park is one of the biggest city parks in the world. But, it’s not just the park’s size that makes it so impressive; it is home to a huge range of the native wildflowers that live in the Australian bush and the whole park erupts with color in the spring and summer months. 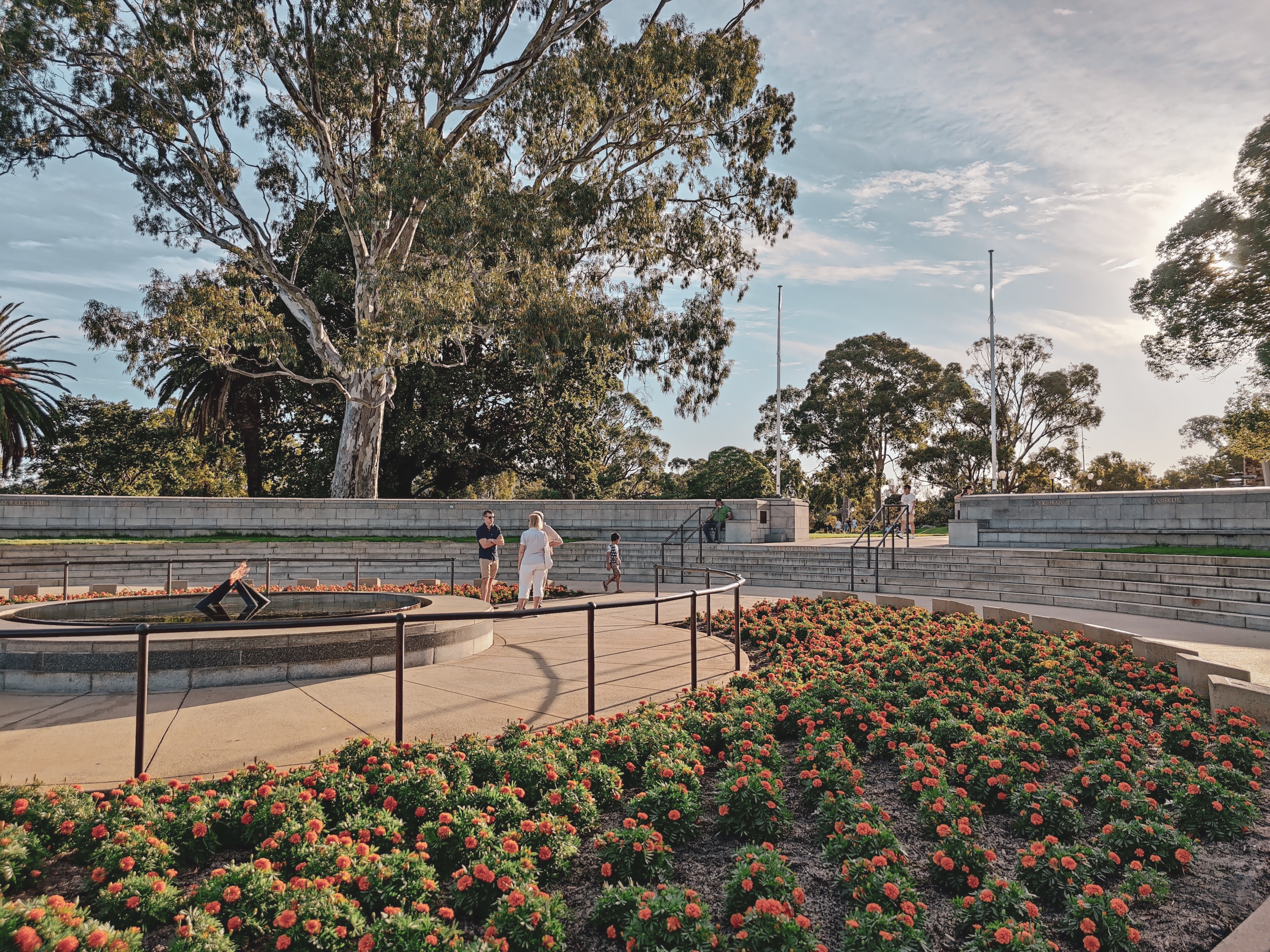 Trails criss-cross the park and make it a fantastic place for a walk, a run, or a picnic in the shade of one of the trees. The views won’t fail to impress either, as the park overlooks the city skyline and the Swan River.

Snorkeling is a great way to see fish and coral, but if you take a boat trip further from the shore you may be rewarded with even bigger marine encounters, like spotting pods of dolphins. Humpback whales migrate along the WA coast towards Antarctica and, if you’re lucky, you may see these gentle giants on a boat tour at the start of the summer, in December.

Back in the city, keep your eyes open around the Swan River as the bird that it was named after can be seen year-round; the black swan is almost completely black, apart from its bright red beak. To meet some furry friends, take a day trip to tranquil Rottnest Island, just a 30-minute boat ride from Perth, to see the friendly little quokka. 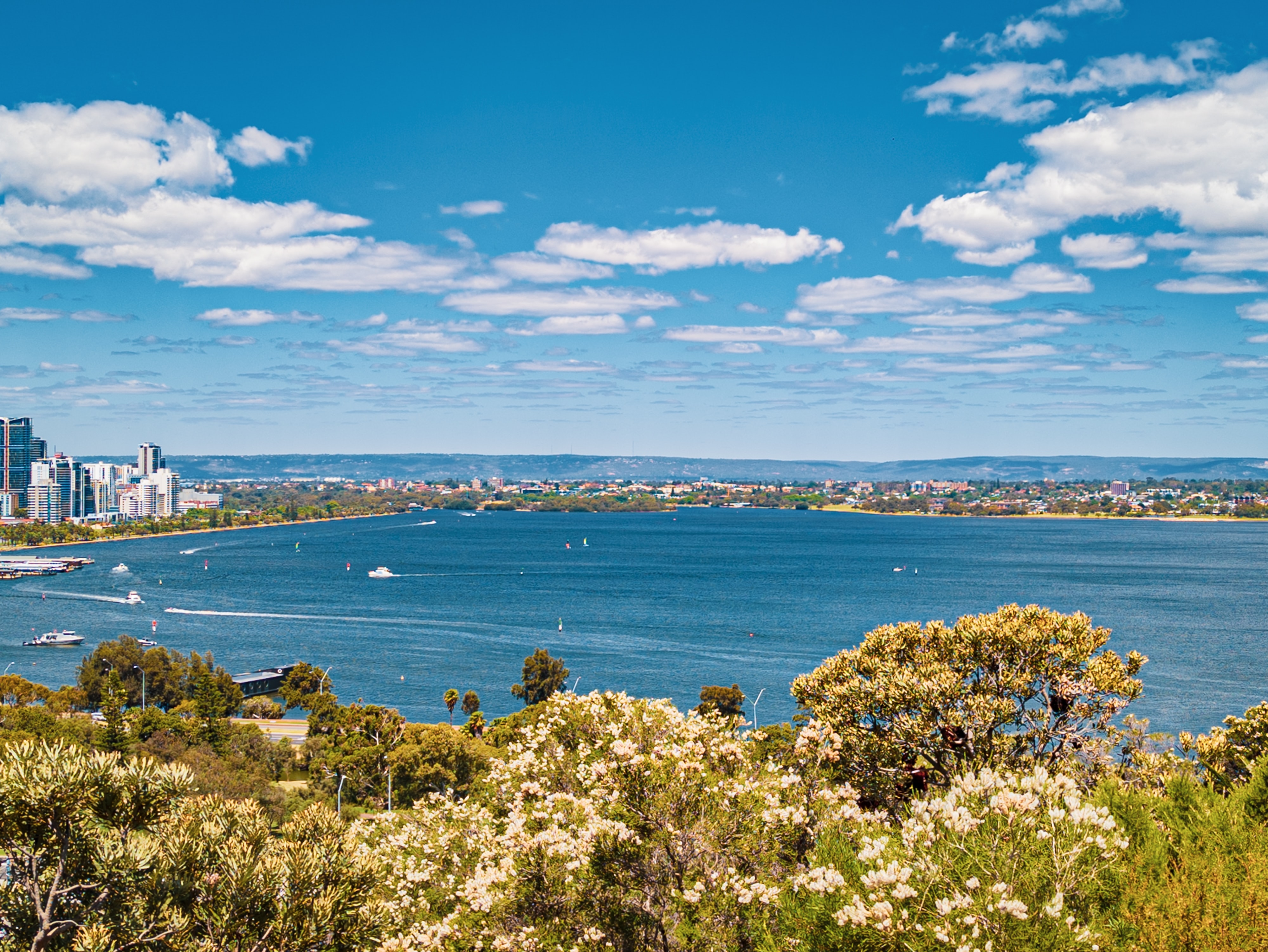 Perth is a bustling metropolis, but for something a little less cosmopolitan head south to the port city of Fremantle. This area is sometimes called Perth’s Old Town, and it is easy to see why. The historic streets are lined with pretty architecture that can date back to the Victorian era and there is an endless supply of fantastic cafes, bars, and restaurants to enjoy.

The city is also home to the old UNESCO-listed Fremantle Prison, which was built by convicts as part of the British settlement in the area and played a huge role in making the region what it is today.

Aboriginal communities are the traditional owners and custodians of the land around Perth. Before the British settled here, the region was home to several Aboriginal peoples including the Noongar.

Several guided and self-guided city tours can tell you about the cultural importance of places like the Swan River, show you the trees which are spiritually significant or were often used to make tools and weapons, and teach you a little about traditional medicine made from plants in the bush.

There’s plenty to keep culture-seekers busy in Perth, with world-class museums, theaters, and art galleries like the Art Gallery of Western Australia, and the WA Museum Boola Bardip. There’s bold street art almost everywhere, and in the summer months you’re never far from live music; from big concerts to local musicians playing at pubs, artist performances in the park, and smooth jazz flowing from cozy bars. 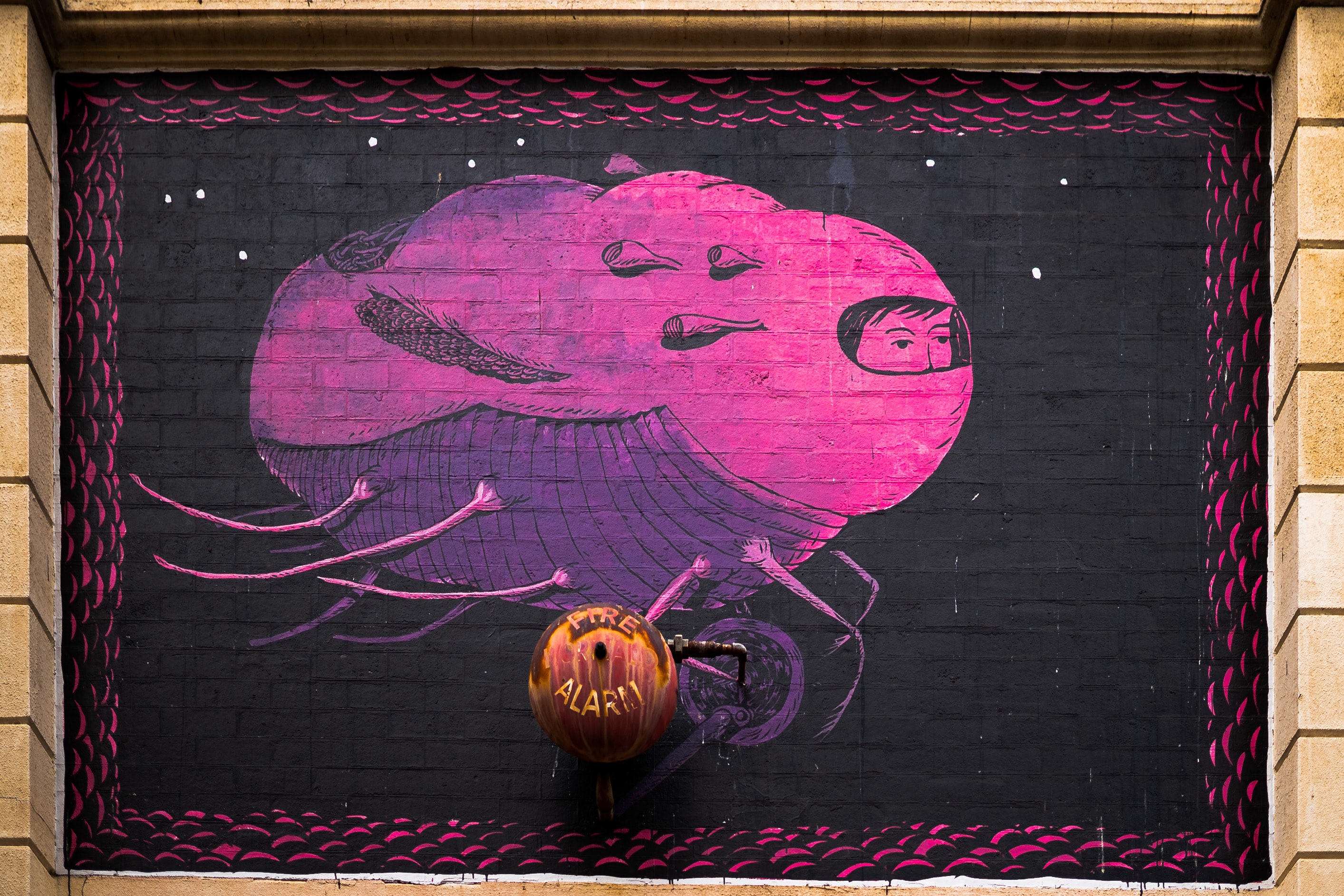 In late summer every year, Perth Festival brings hundreds of creative and cultural events to the city covering all things music, film, dance, and literature. The festival collaborates with Australian and international artists, and makes sure to create space to celebrate the area’s rich indigenous traditions.

Tags: Travel tips, Cities, Study abroad, Australia, Perth
Plan a dream summer in PerthLearn more
Get the latest on travel, languages and culture in the GO newsletterSign me up