The ultimate summer guide to Sydney 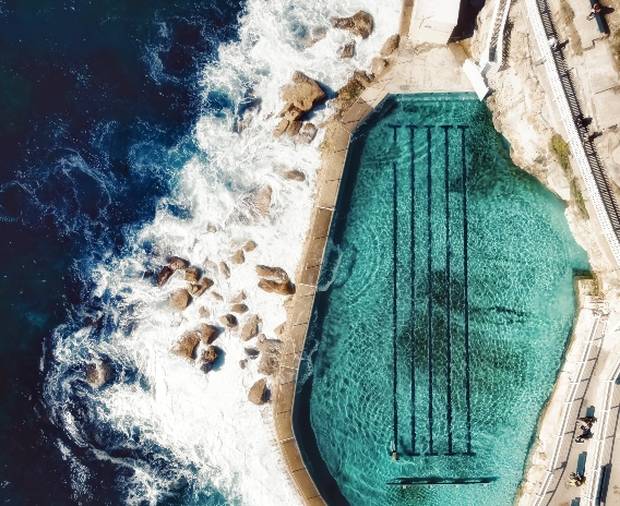 Aussies sure know how to make the most of their world-class summer weather, and Sydney is a hotbed for great food, world-class surf, and unbeatable good vibes. In fact, when it comes to planning your trip, there’s almost too much choice for things to do. So, here’s our ultimate summer visitor’s guide to the absolutely ripper capital city of New South Wales.

Did you know that the sea water temperatures during the summer can go up to around 23ºC (74ºF)? And when Sydney has over 100 beaches to choose from, diving into it couldn’t be easier. Bondi beach is easy to get to from the city center, is one of the most famous stretches of golden sand in Australia and is a top spot if you’re keen to surf. To the north of the city, Manly is also a fantastic place to catch a wave, and hosts the Australian Open of Surfing competition in February. Balmoral Beach is sheltered and well suited for swimming, paddle boarding or kayaking, and Shelly Beach offers impressive snorkeling. Most beaches are also surrounded by cafes, bars and restaurants, so you can spend a whole day by the coast, grabbing food and refreshments in scenic spots. 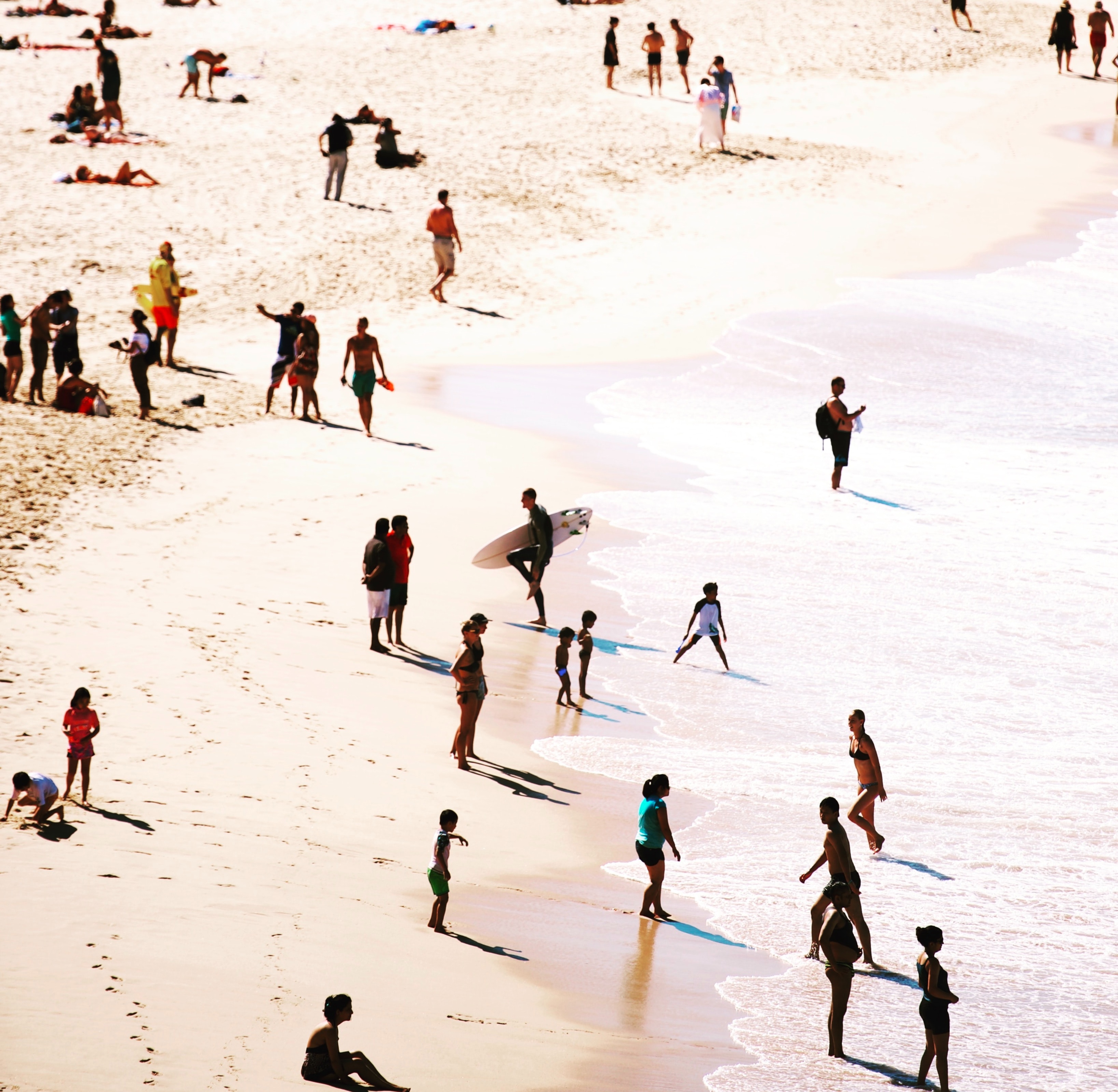 2. Swim in the city’s pools

If you want a swim but aren’t keen to dodge waves, several of Sydney’s beaches have sheltered sea pools, including Bondi and Bronte beaches. McIver’s Ladies Baths (also known as Coogee Ladies’ Baths) is a scenic cliff-side swimming spot just for the gals to the south-east of Sydney, and the restored 1920’s MacCallum Pool at Cremorne Point in northern Sydney has a great view of the city skyline and harbor. There are also open-air freshwater swimming pools at Victoria Park, Petersham Park and Prince Alfred Park.

There is no shortage of live music and arts events in Sydney, and the summer season can only mean one thing: festivals! Down at Mrs Maquarie’s Point, by Sydney Botanical Gardens, the Harbourlife festival in November is one of the biggest dance music events of the year and the party overlooks the water, Sydney Opera House and the Sydney Harbour Bridge. The Sydney Festival in January also brings a huge range of live music and theater, film screenings, exhibitions and art installations to venues all throughout the city, making it easy for you to get your culture fix.

4. Head over to Barangaroo

Once a shipping container terminal, Barangaroo has been transformed into a buzzing and lively waterside shopping and dining district. By the water, impressive modern architecture and fantastic restaurants overlook the harbor, while just next door, the green and tranquil Barangaroo Reserve is filled with native Australian trees and shrubs. The area is named after an important and inspirational Aboriginal woman named Barangaroo, who was a Cammeraygal leader of the Eora nation at the time that the Europeans colonized this area of Australia. To learn more about Australia’s shared history and rich Aboriginal culture, this part of Sydney is a great place to take a guided tour. 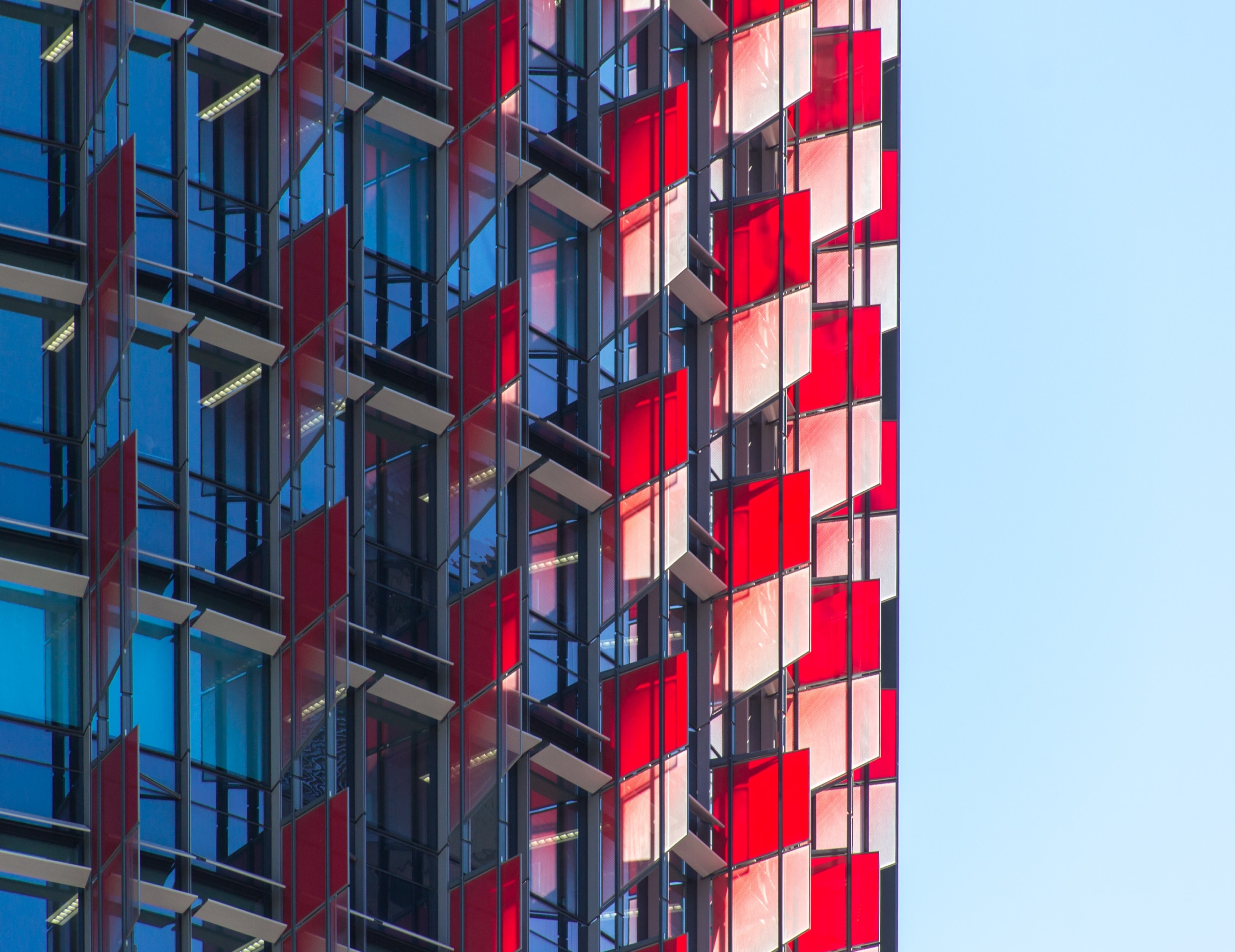 Grab your life vest and a paddle – one of the most unique (and peaceful!) ways to see this city is by kayak. In the north of Sydney, Middle Harbour is a sheltered place to explore on the water, with trips that start at Spit Bridge taking you through hidden bays, or sea-faring adventures from Manly Wharf taking you see fairy penguins. For a twist on the classic Sydney Harbour views, take a kayak tour through the harbor so that you can see the Opera House and the city skyline from the water. South of Sydney, the beautiful Woronora River is the place for nature-lovers to gently explore rocky shores, beaches and forests that hum with wildlife.

Sydney is a fantastic spot from which to explore more of the Australian state of New South Wales. The Blue Mountains (which get their name from the bluish haze that the area’s eucalyptus trees give the air) are just a few hours away, and they are stunning. Between the ancient cliffs you’ve got myriad hiking routes and climbing regions to explore, and the green, leafy valleys hide secret waterfalls and wild swimming pools. Immediately south of Sydney, you can also spend a day or two hiking, picnicking, camping and wildlife watching in a beautiful area of protected coastline and inland bush, known as the Royal National Park.

Tags: Travel tips, Student life, Cities, English, Australia, Sydney
Start your Aussie adventureExplore
Get the latest on travel, languages and culture in the GO newsletterSign me up