Why learn English in England 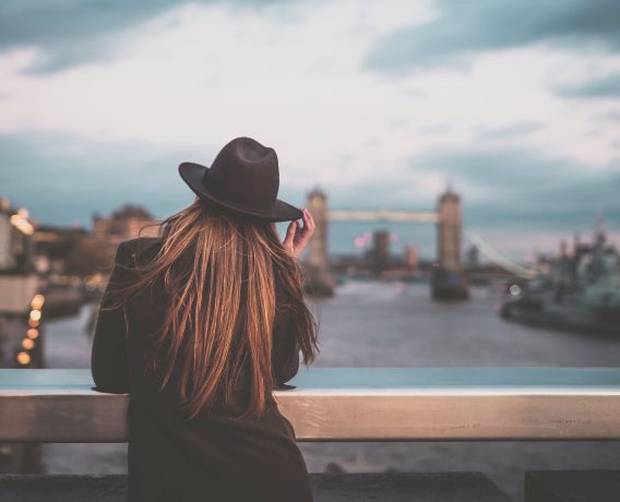 The UK is made up of a patchwork of regional dialects: from Northern Ireland, Scotland, and Wales. But the classic English dialect is globally-renowned.

Here’s why learning English in England is the only way to go:

Learn English where the language originated: The history of the English language goes back over 1500 years, to around the 5th or 6th century AD, when Germanic settlers came over to our lush green isles, and it’s evolved significantly since then.

Early Modern English, the language of the great bard Shakespeare, began around the 1500’s. Thanks to the influence of settlers such as the Romans, Anglo-Saxons, Normans, and Vikings, who have each taken turns controlling our little island, this version of the English tongue has flourished, adopting Germanic, Latin, and French words along the way.

It is also thanks to our little island and our controversial obsession with colonization, that English spread across the globe, through the Caribbean, the Americas, and Australia.

Learning English in England means that you are not only learning the language at the site of its origin, but you are also getting all the benefits of speaking a language used around the world.

I could talk all day about regional English accents because the way we speak differs wildly between cities and counties (here’s our guide to the top British ones), but we’ll stick to standard Received Pronunciation (RP) – the classic English accent – for this point.

Studying in England will almost undoubtedly give your voice extra allure, a certain global appeal if you will, making your family and friends draw similarities between you and Prince Harry or Emma Watson. This is always going to be good personal PR.

The English accent has a subtle clarity that adds sophistication to any dinner-table discussion – well at least that’s what my friends from the States tell me.

Prepare to enter into top universities

England boasts some of the world’s best universities. The most famous are Oxford and Cambridge, alongside the London institutes such as London School of Economics and Imperial College.

These universities are all part of the ‘Russell Group’, an umbrella name given to a collection of the most historic and reputable universities in the UK. Other members of this elite group include Manchester, University College London, and Bristol.

Even excluding the aforementioned, wherever you go in England you’ll find a worthy university, that’s for sure. Here are our top tips on how to get in.

Experience city life like never before in the fashion, art, and cultural world capital London, or head north to gritty Manchester, home to two iconic football clubs and a thriving music scene.

The great variety within England means you can also experience academic college towns like Oxford or Cambridge, or find yourself at one with the coast in seaside cities like Eastbourne, Brighton or Bournemouth.

In the West of the country, Bristol offers up a unique mix of tradition and contemporary culture, including an exciting music & culinary scene.

This leads nicely to my final point.

‘Englishness’ is an extremely hard concept to pinpoint, especially in the modern era of globalization and immigration. One thing that characterizes England as a country, however, is the incredible diversity across all aspects of life. Diversity in culture, geography, cuisine and customs, which all combine to create a national tapestry of spectacular, colorful contrasts.

London is the best example. You can find almost anything there: cuisine ranging from Egyptian to Ghanaian, buildings inspired by architectural eras from Georgian to Brutalist, and regality (high tea like the Queen) to commonality (Sunday roast pub lunches).

Tags: Language learning, English, London, Manchester, Eastbourne, Bristol, Cambridge
Study English in EnglandLearn more
Get the latest on travel, languages and culture in the GO newsletterSign me up