7 common English phrases that even native speakers get wrong 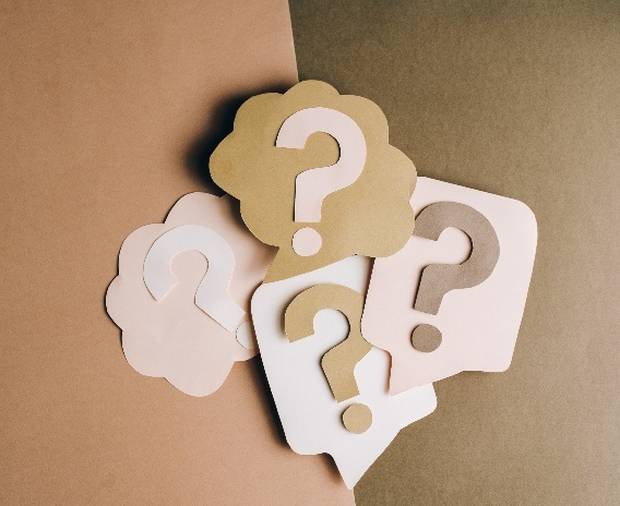 From a “doggy-dog world,” to nipping problems “in the butt,” these are the expressions you’re probably messing up.

When you’re studying another language, the hardest parts to grasp are the idioms. Those pesky figures of speech often leave language-learners baffled by references to things that have nothing to do with the conversation they’re having. Here’s one: “Under the weather.” It means to feel sick—but what’s the weather got to do with it?

It may seem like native speakers have these expressions down pat—but do they? In English at least, even the most experienced communicators get their sayings wrong from time to time. Here’s a roundup of seven of the most often-committed errors.

This expression means that people are innately selfish and will use others to get ahead in life. When spoken aloud, however, “dog-eat-dog” sounds almost exactly like “doggy dog”. (Read on and you’ll see that homophones—words that sound the same but have different meanings—are behind most of these blunders.) Still, I’d argue that this mistake isn’t such a bad thing. Given the choice between a self-centered world and an adorable one, I know which I’d pick!

“Whet” means “to stimulate” so this phrase means to sharpen your desire for something. That doesn’t have to be food, it could be a photo of the Eiffel Tower that “whets your appetite” for a Parisian vacation. The reason people get this wrong: “whet” is an old English word, rarely used outside this expression, whereas “wet” in the context of appetites, conjures the image of a watering mouth, which kinda makes sense, too. Nom nom!

This phrase refers to an advanced preview or a look behind the scenes. Maybe it’s getting to see a not-yet-released movie trailer. Maybe it’s a special viewing of a long-awaited designer handbag. Either way, we’re talking about a teeny glimpse (“peek”), rather than a whole mountaintop (“peak”). The screw-up here is a strictly written one. Don’t ask me why, but it’s just so darn tempting to spell “peak” like “sneak” that, even people who know better, can’t seem to stop themselves. Try it, you’ll see. Then try “cheat sheet.”

4. “I couldn’t care less,” commonly mistaken as “I could care less”

Imagine your ex just got together with someone else. You want to show that you’re cool with it—that there’s caring, and then there’s not caring at all, which is what you’re doing. If you say, “I couldn’t care less,” it correctly means that you’re at care-level-zero, the ground floor. If, however, you say “I could care less,” as so many people do, it means you’re still riding the care elevator and there’s still a ways to go down.

You’d use this expression when someone or something doesn’t meet an accepted standard. I shouldn’t have to tell you that your “I wish it was Friday” t-shirt isn’t going to pass muster at a corporate job interview, even under a blazer. “Muster” means the assembly of troops for inspection. So, if you literally want to pass muster, you show up in a clean uniform and shiny boots. If you want to pass mustard, you show up at a hotdog stand.

Gardening 101: If you don’t want a flower to bloom, you cut off (or “nip”) the bud. Likewise in life, if you see a problem developing, you put an end to it before it gets worse. Makes sense, right? Yet somehow this expression has taken a dark turn. It’s gone from a pruning analogy to one about bum-biting, all because of that homophone issue. How many problems have been solved with a nip to the butt? I’m thinking it might cause a few.

Yes, you read that right. This phrase is so widely misused that nearly everybody gets it wrong, from former US president Barack Obama to the band Judas Priest (who made it the title of a song). The original saying, which dates back to the 19th-century, goes like this: “If you think that, then you’ve got another think coming,” meaning you thought wrong the first time, so be prepared to think again. Over time, the opening clause was dropped and the rest adjusted to sound more intimidating (hence its use by world leaders and heavy metal bands). What’s that “thing” you’ve got coming? I wouldn’t stick around to find out!

Tags: Language learning, English, Vocabulary, Phrases
Love learning the ins and outs of language?Study with us
Get the latest on travel, languages and culture in the GO newsletterSign me up