See the sea? 12 English words that sound the same 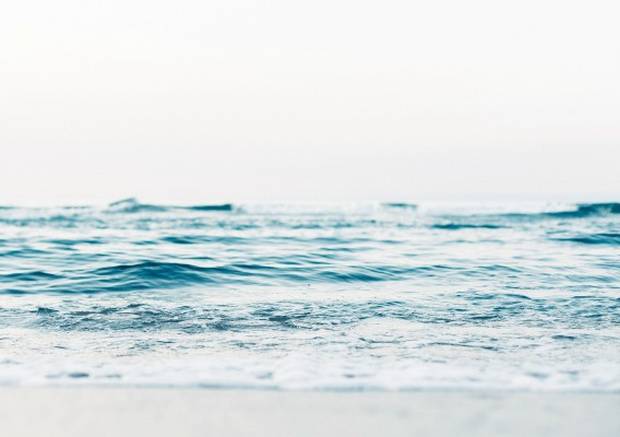 Learning English can be hard enough at the best of times, but it’s even more complicated when you realise there are loads of words that sound the same but actually mean something else entirely, and are usually written very differently.

Here are some of the most common similar words – called homophones – that can trip you up if you’re not careful.

Let’s start with a rare case of identical sound and spelling. A rose is a pretty flower that comes in lots of attractive pastel shades and also smells quite lovely. On the other hand, when explaining that something has risen up, you’d say it rose up (the past tense version of risen) – like in the idiom he rose to the occasion (which, unsurprisingly, has nothing to do with flowers).

The difference in spelling here literally makes no sense to anyone, but let’s go with it. To see something is to be able to physically view it with your eyes. If you see the sea, it means you’re looking at the ocean, or any uncontained body of water. Just to make everything really confusing, Germans call a lake (which is a contained body of water) a S_ee_. Go figure.

In any form of transportation, the brake is the mechanism that causes the vehicle to slow down and stop. To break something is totally different – this means when something is broken, or not working any more. Annoyingly, these are both very basic words in English, so getting them wrong when written down might make you look a bit silly. Harsh but true.

When you buy something, you purchase it from a seller. But just to confuse everyone, the word by – which can mean loads of things including describing the location of something beside something else or something done by someone – sounds exactly the same but doesn’t feature the silent u of buy. Because that makes total sense. Said no one ever.

To meet someone is to come into the presence or company of another person, which is VERY different from meat, which is the word for edible animal flesh (and is also slang for some other rude things we shouldn’t discuss here). In conclusion: don’t mix them up. It won’t end well.

The curse of the silent letter strikes again with hour, which is the measure of time equal to 60 minutes. It’s nothing like the word our, which is the possessive pronoun for something that belongs to both you and a number of other people. Warning: if you write “we stayed at the beach for three ours”, people will look at you funny. Just saying.

Tags: Language learning, English, Grammar
Study English abroad with us (and learn to tell the difference between see and sea)Learn More
Get the latest on travel, languages and culture in the GO newsletterSign me up