7 English words that nobody uses anymore (but totally should) 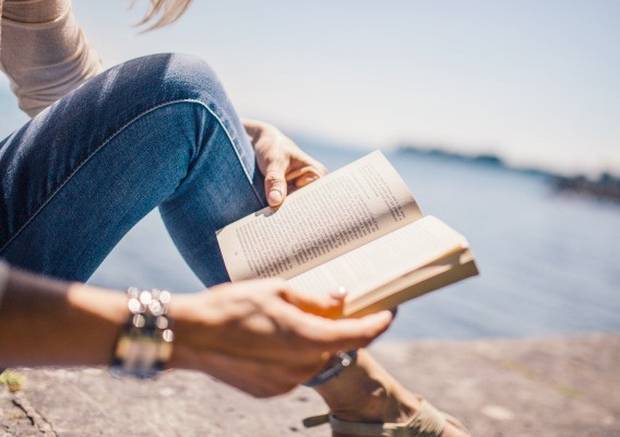 Rarely has a language been such a linguistic Frankenstein as English – it has stolen words from countless other languages and repeatedly reinvented itself to sound more sophisticated (with French-style spelling and pronunciation in the 1700s, for example). In fact, the two major English dialects – British and American – often borrow words from each other, at the expense of great words which then fall into disuse. Such a shame! Here are seven words I think we should start using again immediately.

Pronounced “fah-see-shuss”, this word describes when someone doesn’t take a situation seriously, which ironically is very serious indeed. Not sure if there’s a word for that.

Pronounced “hentz-forrth”, it’s a fancier way of saying “from this point on”. Sounds so sophisticated, no?

OK, so this one might still be used sometimes, but most people don’t know what it means (or how to spell it, shame on them). You say it “oss-ten-tay-shuss” and it means when something or someone is deliberately showing off, like driving a stupidly expensive car or wearing a horrible designer coat just because it’s designer.

From the old English/German ‘morgen’ and Middle English ‘morwe’ comes the brilliant ‘morrow’, a predecessor of ‘tomorrow’ (which is literally “to the morrow”). Basically, it means ‘the day after today’, and you can say ‘on the morrow’ to leave your friends impressed/confused.

This fantastic word is essentially the opposite of ‘fabulous’ and means ‘to feel ill after eating or drinking too much’, which pretty much describes how I live my life.

Supposedly derived from Scottish or Irish, kerfuffle is pronounced “curr-fuff-ull” and describes when someone’s making a fuss out of something that doesn’t require it. Don’t pretend you haven’t done this.

If you’re looking at this word and thinking “What?!”, then just know it’s pronounced “obb-see-kwee-uss” and it means when someone is so nice and helpful that it seems fake. Beware: This word is so satisfying to say, you’ll be silently mouthing it all day. I warned you.

Tags: Language learning, English, Vocabulary
Study English abroad with usLearn more
Get the latest on travel, languages and culture in the GO newsletterSign me up