The ultimate summer guide to Rome 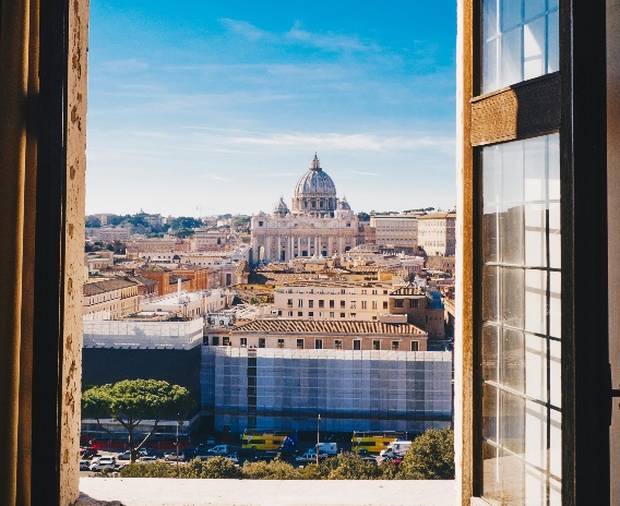 Ah, summer in Rome. It makes you think of touring the historic sights, devouring mountains of soft gelato and spending warm evenings enjoying good food and music until late, doesn’t it? But that’s far from all that the Italian capital has to offer.

Once you’ve seen the famous Colosseum, Vatican City, the Pantheon and the Spanish Steps, here’s our guide to experiencing more of Rome this summer.

1. Make the most of the mornings…

June and September in Rome are hot, but the city can easily reach scorching daytime temperatures during July and August. Don’t let that stop you from exploring this beautiful place, though, just make sure to plan your activities for the beginning of the day. Get up early and be the first to see the sights; you’ll enjoy cooler morning temperatures, spend less time waiting in queues, and there’ll be fewer tourists in your photographs. Remember to bring a water bottle with you; there are small public drinking water fountains, known as ‘nasoni’, all over the city to help you keep hydrated!

Apply the same rule to the evenings; things start to cool down around 4pm, and the locals won’t even think about having dinner until after 8 pm. If you’ve spent the hot afternoon relaxing in the shade or indoors (where there might even be air-conditioning), exploring the city can restart in the evening. At night, many of the piazzas, monuments and historic buildings are lit up. Head to the Trevi Fountain, or the spectacular Piazza Navona which often buzzes with artists and buskers after dark. Plus, lots of Rome’s big attractions, like the Vatican City and the Colosseum, offer night tours.

Watching a big screen, surrounded by some of the city’s historic architecture as the sun sets; outdoor cinema doesn’t get much more scenic than this. During the summer, Rome boasts a packed schedule of pop-up, open air cinema screenings. You’ll find a huge range of free screenings in Piazza San Cosimato and Piazza Vittorio, and Rome’s only island, Tiber Island, makes for an awesome place to catch a movie. From the latest releases and Hollywood classics to independent films and documentaries, there’s an event for every mood. If that’s still not enough culture for you, there are plenty of live theater and opera shows, too.

There are many classic foodie experiences to tick off your Rome bucket list. You could start the day with an espresso, then cool down with a generous serving of gelato (basically very creamy and delicious ice cream), and finally scoff a freshly baked, thin-crust pizza. But, to really experience Rome’s culinary delights, there are some other dishes that you should search for. If you love sweet treats then find a maritozzo. These traditional soft buns are filled with whipped cream and are often eaten for breakfast. For a savory bite, the ultimate street food snack is suppli – a deep-fried ball of rice, coated in breadcrumbs and often filled with cheese. 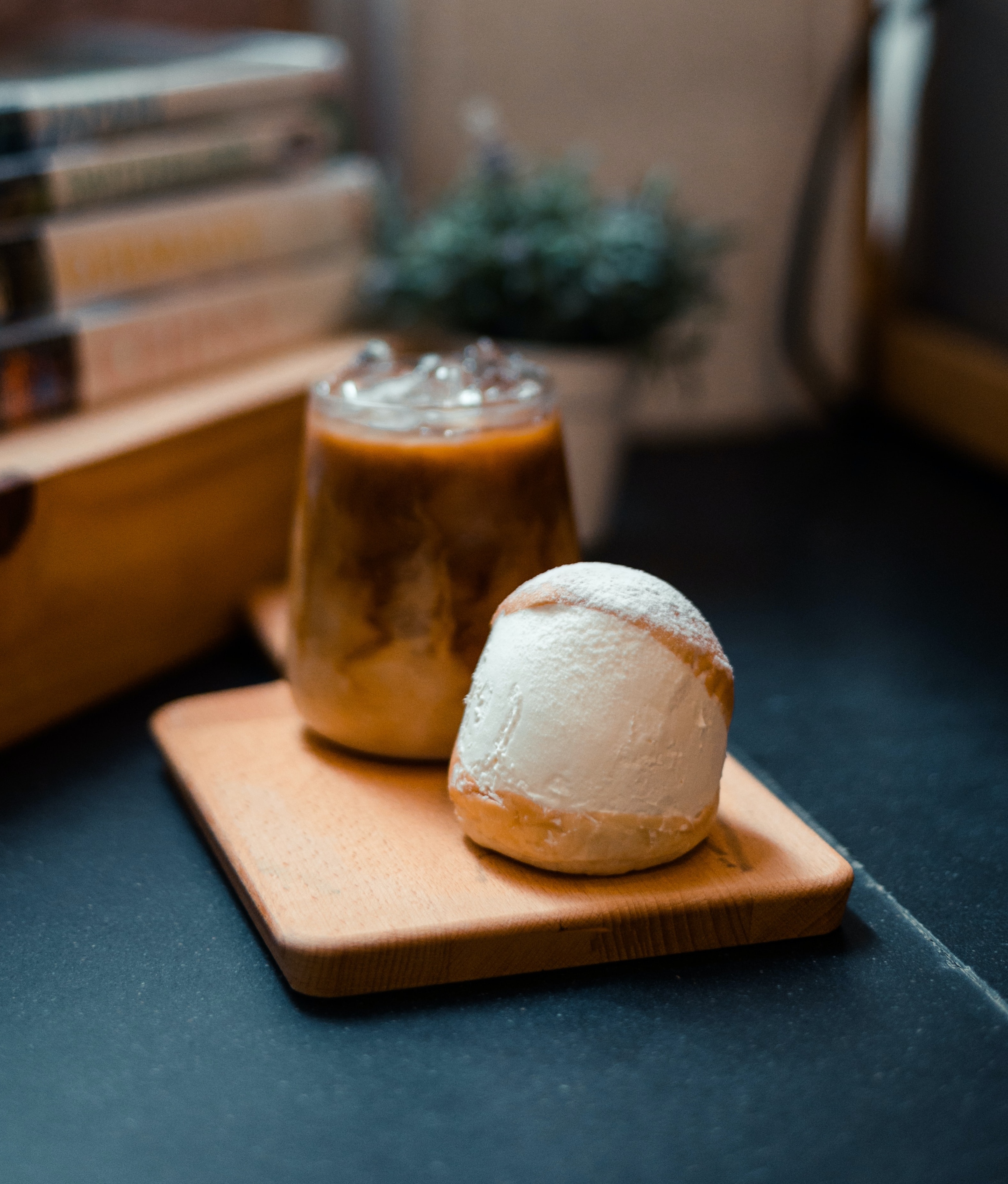 Villa Borghese is Rome’s biggest public park. This beautifully designed green space is filled with manicured gardens, tree-lined avenues, a boating lake, pretty pavilions and a range of ornate sculptures and fountains. Wandering through the gardens is a peaceful (and free!) way to escape the hustle and bustle of the city, and there are attractions including a zoo which is over 100 years old, and several famous art galleries located in historic buildings. The hidden gardens at Villa Sciarra and the large park at Villa Doria Pamphilj are also free to visit, and easily accessed from the center of Rome.

The Roman Appian Way – Via Appia Antica – is one of the oldest roads in Rome, and used to stretch all the way to the south of Italy. Part of the path is still paved with the original stones used to create the road. For a fantastic day out, hire bikes and follow the road; you’ll pass a wealth of historic churches and ruins, elegant cypress trees, and even several catacombs (fascinating underground burial sites) which you can tour, if you dare. This is also a great route for a long walk, and is definitely worth doing first thing in the morning or on a cooler day.

Tags: Culture, Travel tips, Student life, City life, Italy, Rome
Discover Rome this summerExplore
Get the latest on travel, languages and culture in the GO newsletterSign me up