7 language facts that will blow your mind 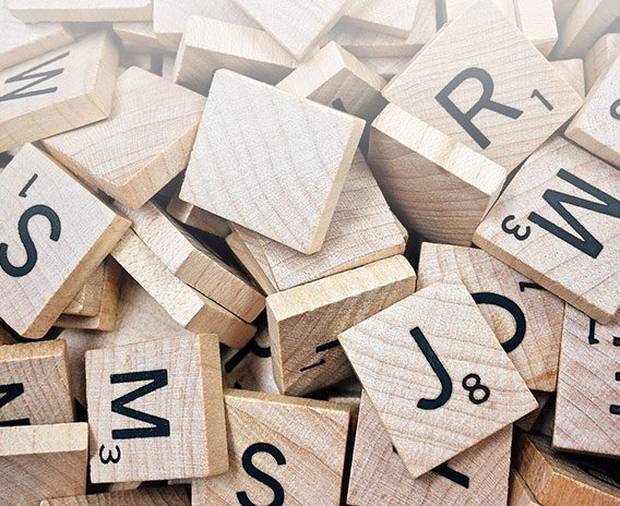 The future of how we’ll communicate is a source of heated debates – here’s our take if you’re curious – but whatever it is, let’s take a moment to appreciate the mind-blowing diversity and uniqueness of the nearly 7000 languages spoken by humans.

Here are seven language facts that will blow your mind:

1. Basque is a mystery language

The language spoken by around 700,000 people in the Basque Country, a small territory south of France belonging to Spain, is so unique and unrelated to any other language that experts aren’t even sure where it comes from. However, it’s thought to be so old it predates all other European languages.

2. There’s a language with only 12 letters

People on the island of Bougainville, near Papua New Guinea, speak a language with only 12 letters in it, so I imagine it isn’t a lot of fun for them to play Scrabble (or perhaps it’s just really easy).

Speaking of Scrabble, tile distribution in international versions of the board game tell us a lot about how those languages operate: for example, in Poland, the fifth most common tile is Z, while in Finnish the third most common tiles are T and N.

Meanwhile, in Slovenian and Catalan, E is the tile you’ll find the most – the same as in the original English version.

4. Most languages vs most words

Papua New Guinea is the country with the most languages, at 840. Meanwhile, the English language has the most at approximately 750,000 (with new ones added each week).

5. The US has no official language

Despite English being the first language of many Americans – not to mention the language of business, media, and politics – it isn’t actually the official language of the United States. Why? Because there isn’t one: despite being the dominant language since the continent was colonized in the 1600s, it was never legally declared the national language.

6. English and French are everywhere

Sometimes twins speak their own made-up language, especially when young, and there’s an actual word for this – it’s called cryptophasia, which totally sounds like a Halloween theme park ride.

Tags: Fun facts, Languages
Study a language abroad with usLearn more
Get the latest on travel, languages and culture in the GO newsletterSign me up