50 unbelievable facts about the world to make you seem cultured 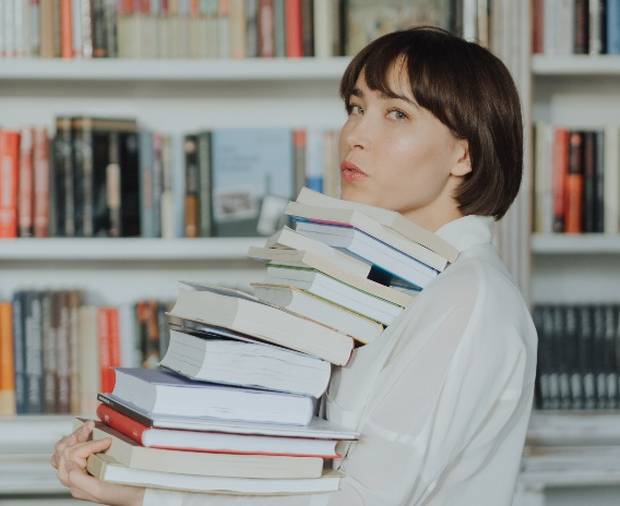 Have you ever sat around the table with friends or family, enjoying a perfectly acceptable lunch or dinner, and listened – powerless – as the conversation slowly turns to the topic of “culture” or “art” or “the world”?

Don’t panic – instead arm yourself with some unbelievable fact nuggets about the world that will make you seem thoroughly cultured. Facts that will leave everyone jaw-on-the-floor amazed.

Do you want to pull off this exquisite dinner-table trick?

First, you need to build ‘presence’. Let me explain what I mean by this.

You have to make yourself look cultured, like you really know what you’re talking about. Then you’re ready to recite any of the 50 facts below and leave your company reeling in shock.

Master the body language of a seasoned academic with this simple 4 step technique:

Now you’re ready for the facts.

There we go, that’s 50 for you! Thanks for reading. Hopefully now you’re able to arm yourself with some “fact nuggets” to boost your next chat on ‘culture’ and ‘the world’. Good luck.

Below, you’ll find a list of sources for some of the more specific facts listed above.

Tags: Culture, Fun facts
Need a stronger dose of culture?Explore the world
Get the latest on travel, languages and culture in the GO newsletterSign me up