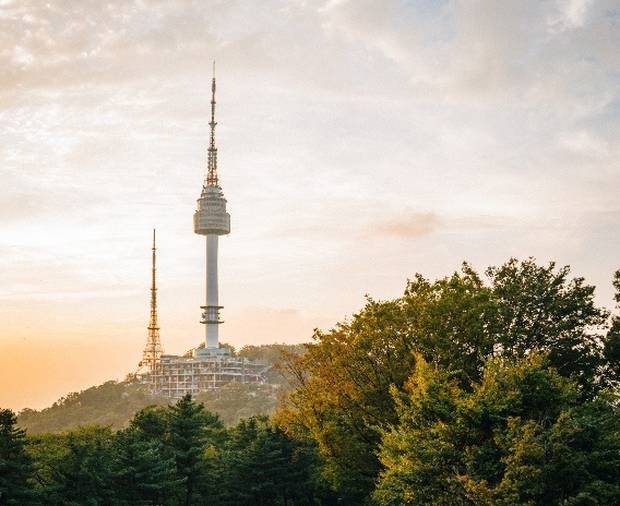 Can you name a city oozing with history, culture, and food—all topped off with a generous helping of quirkiness? Seoul of course! There’s a lot to recommend this East Asian megacity—here are 10 reasons why we love Seoul.

Like history? You’ll adore Seoul. The Han River, where the city is located, has been occupied by humans since around 4,000 BC. Here, the ancient and modern collide in seemingly regular city streets (such as the Buddhist temple Bongeunsa, constructed in the year 794 and now right around the corner from a bustling mall). To get a taste, visit Seoul’s four UNESCO World Heritage sites—the Changdeokgung Palace Complex, the Jongmyo Shrine, the Hwaseong Fortress and the Royal Tombs of the Joseon Dynasty.

Take time to explore Seoul slowly: with more than 25 districts each with their own personality, there is a lot to see. Wander through Jongno-gu, the city’s historical area; select from the many bars and restaurants of expat zone Itaewon; get your style on in upmarket Gangham; dance the night away in Hongdae, and explore the labyrinth of Seoul’s oldest market district in Namdaemun.

With more than 25 million inhabitants in the metropolitan area, Seoul’s population is definitely on the enormous side. Of course, this means there is an amazing energy pumping through it (and ample opportunity to familiarize yourself with the language!). In Seoul there is truly always something happening: cafés, spas, restaurants, bars, shopping centers all have 24/7 options available for those looking to skip sleep.

While public transport may not sound like the most exciting highlight, anyone who has lived in or visited a major city knows how much easier a good public transportation system can make your life. That is certainly the case in Seoul—its public transit is one of the most used in the world. Seoul is linked to most major Korean cities by bullet train, so whether you need to commute or you just want to explore, it’s a quick and easy affair.

These 24/7 Korean bathhouses are an experience in wellness and rest & relaxation like no other. While nudity is an obligatory part of the deal, the actual bathing rooms are separated by gender. Your visit will look something like: enter, store your shoes and clothes, scrub down before entering the bathing area, then enter a world of differently heated pools and saunas. Later, put on your bathhouse-issued cotton pajamas and while the hours away in the common area to chat, socialize, play games, eat, and doze.

Despite its size, it’s actually pretty easy to escape for a hike when in Seoul. The city is surrounded by forested areas where trailheads are even accessible by public transport. Grab a daypack, lace up your hiking boots and head out to explore Bukhansan National Park, Seoraksan, and Achasan. Need something a little closer to the city? Namsan, Daemosan, and Umyeonsan are for you.

By now it’s clear that K-Pop (and its highly produced hairstyles, clothes, and dance moves) has gone global. But there’s more to Korean music. When in Seoul, delve into its live music scene, where indie rock, electro-pop, hip-hop, progressive metal, and electronic lounge beats are waiting to get stuck in your head.

On the subject of music, perhaps you’d prefer to perform? Karaoke is big in Seoul—though not the Westernized “up on stage” version you’re probably thinking about. In Seoul you’ll find pay-by-the-hour noraebang (private karaoke cabins) for rent in all major neighborhoods. Inside disco lights, couches, TV screen, and karaoke machine and large screen are ready for you to play with to your heart’s content.

Tags: Travel tips, Seoul, Korea
Get to know SeoulStudy with us
Get the latest on travel, languages and culture in the GO newsletterSign me up