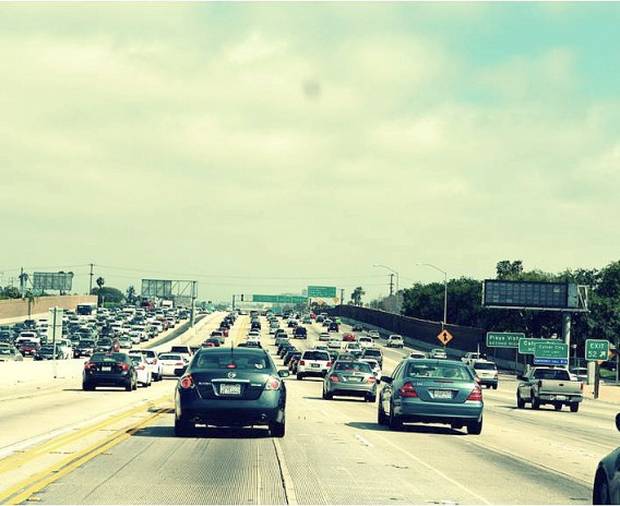 With over 38 million inhabitants, the 8th largest economy in the world and more land than Italy and Germany, I hereby declare California as king. It’s home to Facebook, Google, Snoop Dogg and Metallica (to name a few.) And, in the wise words of California-native, Katy Perry, “You could travel the world, but nothing comes close to the golden coast.”

We love avocados, support liberal politics, devote time to the environment and have a global pioneering spirit. iPhone and McDonalds? That’s us! You’re welcome, world!

However, the North and South of the Golden State are different… like soooo different. I present to you a fair and balanced comparison of “NorCal” and “SoCal.” (And no, I’m not biased at all ;))

In both the North and South, you can ski and go to the beach in the same day.  In the North, you can ski in Lake Tahoe, with endless slopes and snow. However, the beaches are freezing and I recommend you bring a wetsuit if you plan on dipping more than your toes in the waters of death (Not to exaggerate or anything).

You can ski at Big Bear or Mountain High, but get few slopes and little snow. On the plus side? The beaches are warm and bikini-friendly all year round.

Lots of rain and fog during the winter months aka actual seasons. Who needs sun 24/7?

This is the California you see in movies. It’s sunny almost all year round and it never gets cold enough for UGGs, even though girls pair them with mini-skirts ALL the time.

The hippie movement began here, so it’s only natural that the majority of us are considered to be easygoing tree-hugging liberals eager to end climate change.

Since Hollywood is here, southern Californians are thought to be superficial, and too interested in money and appearances. They talk fast, love using “like” as a filler word and say “totally” even more often. Although people tell me I talk like this, the people of the South take it to a whole other level.

There may be many things that set the North and South apart, but there’s one thing ALL Californians agree on: California really is the best. Long live the Bear Republic!

Tags: Travel tips, US, California
Get the latest on travel, languages and culture in the GO newsletterSign me up