You know you’re fluent in another language when… 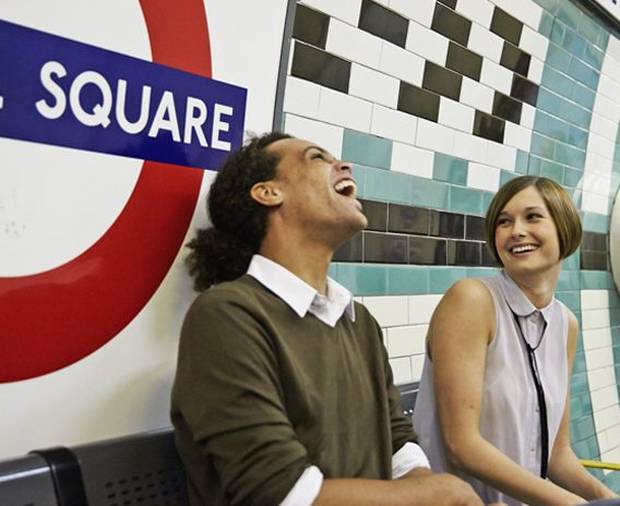 After living abroad for some time – immersed in another culture, history, and language – you feel great. You’ve got native speaker friends and go about your life shopping, working, and ordering food in a foreign tongue. You feel nothing like the bumbling newbie you were when you first arrived. In fact, you feel fantastic – that is, until a friend asks “So, are you fluent?”

The idea of fluency is hard to pin down. Many people – particularly those who haven’t learned a foreign language – think of it as swallowing a dictionary and communicating perfectly 100 percent of the time, without ever making mistakes or being lost for words. But if that were the case, could you call yourself ‘fluent’ even in your native language? Highly unlikely.

Instead, let’s think of fluency as the ability to communicate quickly, easily, and “fluidly,” across a variety of forms and with a variety of people.

So, are you fluent?

How can you even tell? Fortunately, there are many ways to get an idea. Here are seven we’ve noticed throughout the years.

1. People don’t modify their language for you anymore

When you first started learning, everything was so mystifying that a simple conversation was an odyssey. Your huge, scared eyes and stuttered replies gave you away as a beginner and everyone noticeably slowed down their speech to allow you to keep up. The fact that this no longer happens is a big indicator that you’re well on the way to fluency.

2. You can eavesdrop on conversations

Now that you’re fluent, when you sit in a café or plaza, the surrounding conversations no longer wash over you like a fog. Instead, you can choose to actively listen in on the interesting details of the lives of others. This milestone is a great one, as it means that you can understand people without looking at them, and are no longer relying on gestures and facial expressions for meaning.

3. A world of humor has opened up

Stand up comedy clubs? Televised comedy festivals? Easy! While before, you needed each joke patiently explained to you, now you understand the flow – even punch lines! – all on your own. When this starts happening, be proud. It’s a big moment in your life as a language learner, as it means the culture’s specific ticks and nuances are revealing themselves to you.

4. You sometimes read or listen without “registering” the language

We bet this seemed impossible when you were a new learner. But here you are, catching yourself several paragraphs through a text, or items through the nightly news, only to notice you hadn’t actively realized which language the content was in! This is an exciting milestone and shows that you can flip between your mother tongue and other language/s.

5. Going to the bank (or doctor, accountant, etc) no longer fills you with fear

Before becoming fluent, the idea of visiting the doctor’s office filled you with dread. What if you couldn’t explain your symptoms and were prescribed laxatives instead of antibiotics? Now, those days are long gone. Conversations with bank tellers, post office workers, and technicians go equally well.

6. You know when and how to use swear words

Native speakers often love teaching curse words to foreigners. When you first heard these phrases, they probably just sounded weird. However, these days you not only know when obscenities are culturally used, but how to inflect them just like the locals do. Even if you don’t swear, the fact that you could in your foreign language is what’s important!

7. You’re aware of the mistakes you make

People who are “fluent” in another language still make mistakes. The difference is, they’re able to catch themselves messing up. Now that you’re fluent, you find that you self-correct more, often in the moment! Again, feel proud – this skill is light-years away from those of intermediate students who generally haven’t developed this self-awareness.

Tags: Language learning, Study tips, Become fluent
Learn a language abroad with us - it's the quickest way to fluencyLearn More
Get the latest on travel, languages and culture in the GO newsletterSign me up