Top 10 tracks for a California state of mind 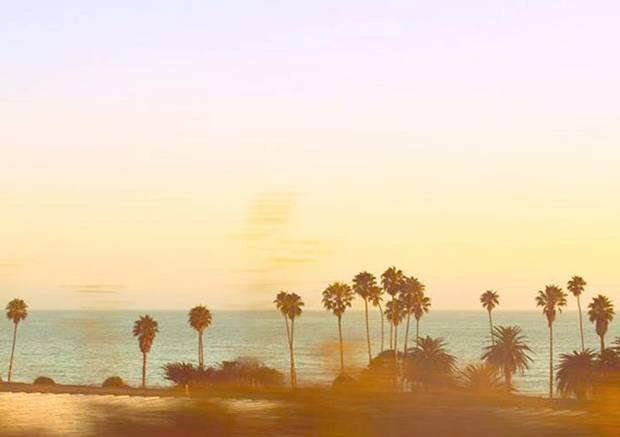 Planning a trip to the Golden State? Or just in the mood for some California love? I’ve got you covered with a top ten list of West Coast classics guaranteed to keep you California dreaming.

“It’s all good from Diego to the Bay.”

Fact: This song is a celebration of the Californian Hip-Hop style and a true 90s anthem.

“We got more bounce in California than all y’all combined.”

Fact: We don’t use “y’all” in California, but for this song, I’ll let it slide.

“Take me down to the Paradise City, where the grass is green and the girls are pretty.”

Fact: This song is about Los Angeles and is the first song that the original Guns N’ Roses lineup of Slash, Steven Adler, Duff McKagan, Axl Rose and Izzy Stradlin wrote together. A true rock-n-roll classic.

“You can travel the world, but nothing comes close to the golden coast.”

Fact: Katy Perry wrote this as a response to Jay-Z’s New York tribute “Empire State of Mind” and as a homage to The Beach Boys. Even Snoop Dogg had to get in on this action.

“The West Coast has the sunshine.“

Fact: This came out in 1965, when living and loving in California was the dream of every American teenager.

“We’re out there having fun, yeah, in the warm California sun.”

9. The Mamas and Papas “California Dreaming”

“I’d be safe and warm if I was in L.A.; California dreamin’ on such a winter’s day.”

Fact: The Royal Gigolos made a great remix of this. Check it out. Right. Now.

Fact: An all-female rock band that included Joan Jett, one of the “100 greatest guitarists of all time” according to Rolling Stone magazine.

Tags: Travel tips, US, Music, California
Get the latest on travel, languages and culture in the GO newsletterSign me up