5 things about a New York state of mind 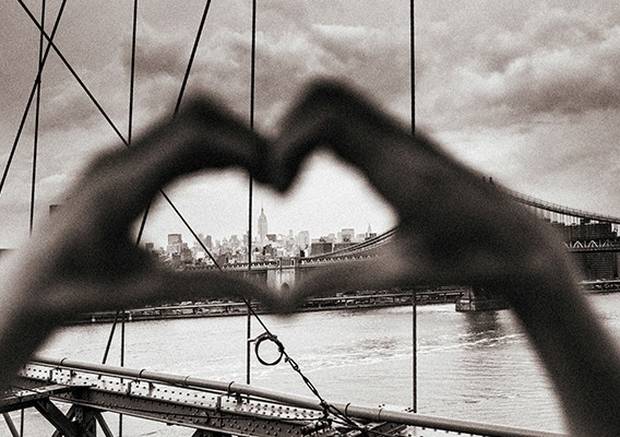 OK, let’s get this straight – there’s no such thing as a ‘real New Yorker’. New York, more than anything else, is a state of mind.

We come from everywhere, speak dozens of languages, and spend our days doing everything from banking to busking to baking – but there’s still a few things that we all have in common.

We’re always in a rush

Any ride in a city taxi or stroll across a Midtown crosswalk is all the proof you’ll need.

We don’t look up

We’ve seen all the skyscrapers already and, well, we know that the city’s best action happens at ground level.

We’ve never been to the Statue of Liberty

We often overlook our greatest landmarks. Most of us have never climbed to the top of the Statue of Liberty or walked across the Brooklyn Bridge.

We debate (ok, argue) a lot. Politics, sports, the city’s best pretzel. It’s never ending – and we wouldn’t have it any other way.

We love our city

We complain about New York all the time – the traffic, the hot summers, the cold winters. But we all agree on one thing – New York is the greatest city in the world.

Tags: Culture, US, New York
Get the latest on travel, languages and culture in the GO newsletterSign me up