The EF Academy New York Boys Varsity soccer team took a trip to Fordham University on October 29. The team, represented by 11 different countries, met up with the Men’s Soccer Assistant Coaches Phillip Bannister and Matt Sloan at 11:00 to start the university visit. The coaches, as well as Will Manning, who would be our tour guide, introduced themselves before heading off for pre-game preparation for what would be the most important game of their 2022 season. The match decided whether or not Fordham was going to enter into the NCAA Division 1 Soccer tournament held in the post-regular season. 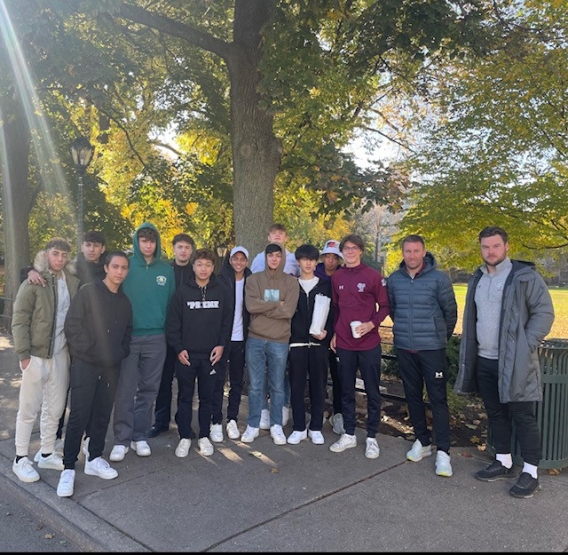 Will gave us a wonderful tour of the on-campus freshman residential housing, the student center, the library and, of course, the Athletic Facilities. The boys were not only inspired, but also astonished at the size of the campus. While taking the tour, the boys had the chance to meet with the Head Coach, Carlos Acquista, as well as the athletic department’s strength and conditioning coach. After the tour, the boys made their way to the local Subway Sandwich shop for a to-go lunch and then headed back to Jack Coffey Field for kickoff. 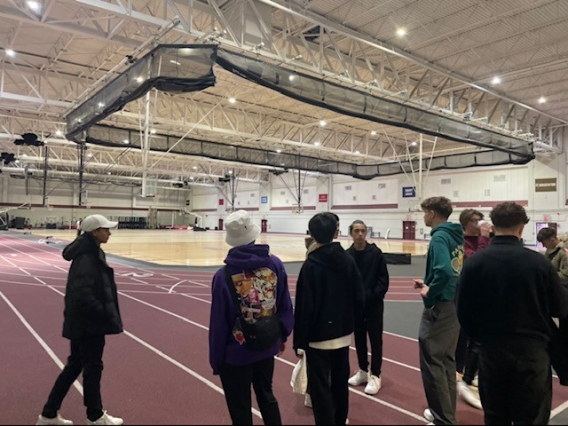 The game was a spectacle! There were 5 goals scored between both teams, however, in the end, Fordham did end up conceding more and the final score result was 2-3 in favor of Loyola Chicago.  At the end of the match, the boys gave their goodbyes, and we all boarded the van back to campus. The boys were very appreciative of the experience and were more than inspired to step up their current level of play knowing that someone is always watching. 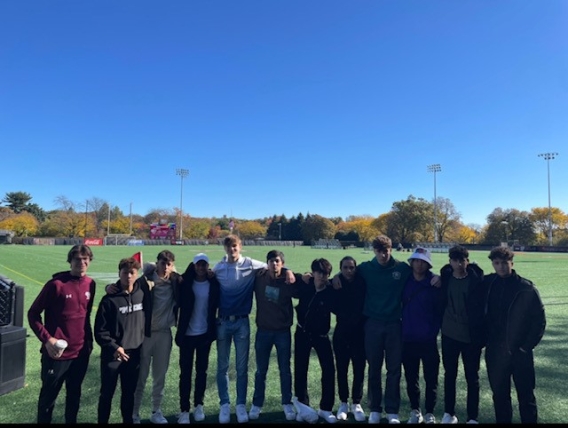