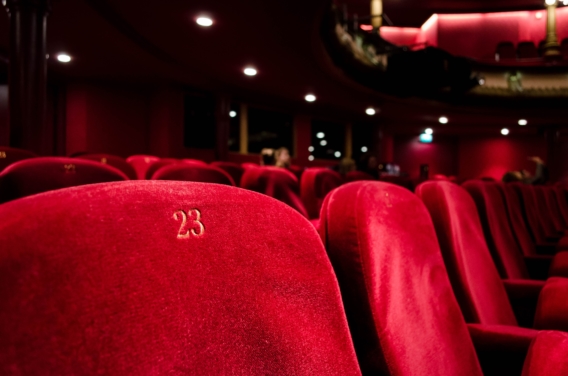 Some responses to the production from the Year 1 IB Theatre Students who went to watch it:

I was intrigued by the play’s portrayal of someone with Asperger’s syndrome. The music was fantastic, and kept me interested in the story. I also liked how the story was told purely from Christopher’s point of view, which allowed the audience to see a little into his head.

I thought it was an amazing play and what impressed me most was the lighting and when Christopher was walking on the wall.

The play for me was a story which represents bravery and independence. Christopher was a kid who was very clever but he was scared around people. I was shocked by the realism of the story and how great the staging was.

I was surprised by how well the Frantic Assembly team conveyed the point of view of an autistic boy, Christopher, who was the main character of the play. I was amazed by the performance and with the help of movement how magical it became – for example flying and walking on walls, challenging the audience’s preconceptions.