A beginner’s guide to British humor 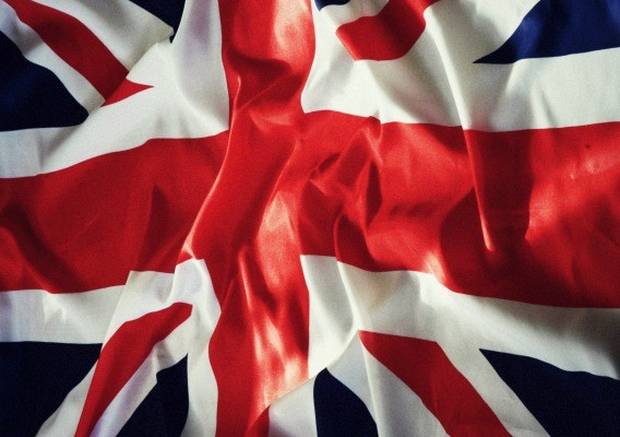 Britain’s unique take on humor may seem baffling at first. Heavy on self-deprecation, almost undetectable sarcasm, and constant deadpan delivery, British humor can feel like a whole new language. But fear not, we’ve put together a beginner’s guide to understanding (and using!) it.

The key to understanding British humor is knowing not to take yourself too seriously. Our default humor is to highlight our own flaws. We make light of our failures so as to appear more humble, approachable and relatable. There is no room for egos in British humor. Awkward encounters, clumsiness and embarrassing moments are all well-established self-deprecation material.

Examples: “I’m really not very good at self-deprecation comedy.” “I look like I got dressed in the dark this morning!” “I’m so bad at cooking- I could burn water.” “I couldn’t run a bath, let alone this race. I make snails look speedy.”

TV shows to check out: Would I Lie to You?

Wait, were they joking?

Combine self-deprecation with a dose of understated sarcasm and you have the key ingredients of British humor. Sarcasm and irony are ingrained in our DNA. They are produced with world-class timing and nearly always with a deadpan delivery that will leave you wondering as to whether it was indeed a joke (or not?)

Sarcasm can be hard to spot in a new language and a new culture, and in Britain the usual clues of hyperbole (exaggeration) and an overemphasis on adjectives are stressed even less, making it harder to pick up. Luckily, sarcasm is used so often in day-to-day life that you will soon be a natural at detecting it. Be sure to use the tone, context and non-verbal clues such as the proud smile that spreads across the speakers face (Brits struggle to hide their delight at a perfectly timed sarcastic comment) as a guide.

Examples: “Oh, so you do know how to answer your phone?” “I absolutely love it when my train is delayed.” “I really like how loud you play your music.”

Comedians to look out for: Jack Dee, David Mitchell and Stewart Lee

TV shows to check out: The Thick of It, The IT Crowd, The Office

Don’t take what we say seriously

Brits are famous for being very, very polite, but a surefire sign that a Brit likes you is if they happily ‘offend’ you with the occasional witty, tongue-in-cheek comment. These are not mean-spirited statements, but rather a playful exchange of verbal sparring delivered with a smiling face and no apology. It can be used to make light of differences with new friends in an attempt to spark conversation.

A vital aspect of mastering British humor is judging what the people you are with find funny. A tongue-in-cheek comment is not always appropriate. It’s all about honing your humor to suit the occasion and place.

Examples: “How have you never seen Frozen?! What’s wrong with you?!” “I can’t be friends with someone who doesn’t drink tea!” “I can’t be seen in public with a Manchester United supporter!”

Comedians to look out for: Ricky Gervais, Lee Nelson and Simon Amstell

TV shows to check out: The Inbetweeners, Friday Night Dinner and Peep Show

Brits find humor in almost everything

Brits use humor to lighten even the most unfortunate, miserable moments. There are few subjects we don’t joke about.  It’s not used to shock and offend but rather because Brits turn to laughter as a form of medicine when life knocks them and those around them down. Misfortune and failure are commonplace in British comedy – provided the jokes are in good taste (although ‘gallows humor’ is not uncommon). In most cultures, there is a time and place for humor. In Britain, this is not the case.

Example: “I tripped and fell over in front of everyone but at least I didn’t embarrass myself!”

Comedians to look out for: Jimmy Carr, Billy Connolly and Micky Flanagan

TV shows to check out: Little Britain and Black Books

Despite Britain’s reputation as a rather serious place, humor really is the nation’s default setting – we are always looking to spice up our day with a sprinkle of laughter.

Tags: Language learning, UK, Culture, Funny
Experience the UK with usLearn More
Get the latest on travel, languages and culture in the GO newsletterSign me up