To use stem-cells or not? That is the debate 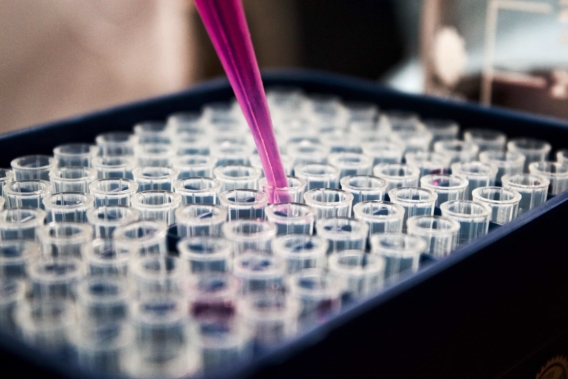 Every week or so, two pairs of students pit their wits against their classmates in an early-morning debate in front of the whole school to debate a pressing topical or ethical issue. The practice is inspired by the famous Oxford Union.

One of the most compelling topics in the second half of this term was: Should we use embryonic stem-cells for medical research?Although a technical topic, aimed at those students following the Pathway to university courses in Bio-Medicine, it proved a thought-provoking ethical issue for all.

Emily Törner (IB Year 1) was asked to present the arguments for stem-cell research:

The debate opened my eyes to points of view that I have never thought about. Before doing research, I used to be in favour of the use of stem cells to treat diseases because I believed that this was the best efficient option. However, when I discovered that it is possible to use other types of cell if money is invested in research, then, I switched sides to support those news researches which can avoid moral issues. (Anna Julia)

These were my arguments against the use of stem cells to treat diseases: