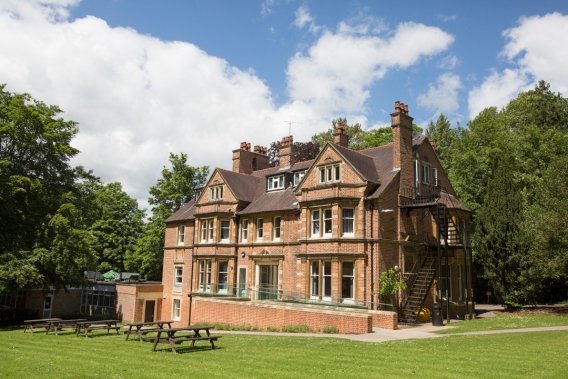 The IB Diploma Programme is available to students to study at EF Academy Oxford, which went through the IB’s rigorous authorization and evaluation process. The Diploma Programme (DP) is for students aged 16 to 19 and is comprised of six subjects including three DP core subjects.

Since the school first became an IB World School in 2010, the school has been supported by the IB organization that has worked closely with EF Academy Oxford to implement the programme offered to students. A total of 370 students have registered as candidates for the IB Diploma Programme since it was first introduced at the school. Head of School, Dr. Paul Ellis, said: “Our students come from all over the world. Being an IB World School is central to our identity. As an IB World School, we offer a world-class pre-university education that prepares students to make the world a better place.”

Dona Jones, Assistant Headteacher and IB Coordinator at EF Academy Oxford, said: “Helping students develop independence and drive their own learning, at the same time as becoming more culturally aware is something I’m lucky enough to lead-on every day of my working week. It’s a “way of life” for students and teachers!”

Adrian Kearney, Director IB World Schools, said: “The IB is proud to have EF Academy Oxford as part of our global family of schools. It has been an inspiring provider of the IB programme for the past 10 years, giving students the confidence and ability to reach further and be the best they can be in an ever-changing and unpredictable world. As an organization, the IB thanks the school for its commitment to fulfilling and delivering the IB’s mission of education for a better world and look forward to many more years working with the educators at EF Academy Oxford.”

The IB’s vision is to foster open and enlightened minds through its educational programmes for students between the ages of 3-19 years old. Each programme is tailored to equip students with the skills they need throughout life and encourages lifelong learning beyond their school years.