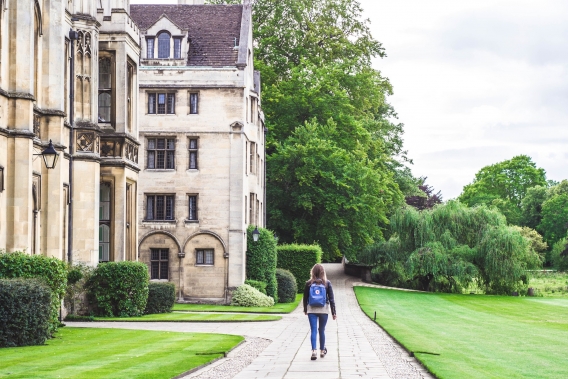 With graduation season just around the corner, EF Academy‘s Class of 2021 have started receiving university offers from colleges and universities around the world.

Among the subjects seniors aim to pursue at university level are medicine, law, history, economics, engineering, fashion, psychology and hotel management. So far, offers have been received in all of these subjects and many more.

The list below includes a selection of early university offers received. We look forward to the Class of 2021 receiving more acceptances in the coming months!

Thorough university preparation is a fundamental element of our mission at EF Academy. As a result, we regularly place graduates at some of the best universities in the world.

Our students benefit from exceptional university guidance from experienced counselors with deep knowledge and insight into what universities look for in applicants. We supplement the IB Diploma, US High School Diploma and A-Level curricula with a university guidance program that includes application and interview preparation, one-to-one application coaching and over 150 university visits throughout the year.