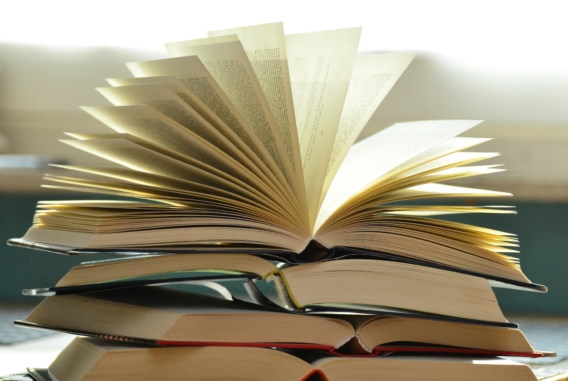 While summer is a great opportunity to take a break from your regular schoolwork, it doesn’t mean that you should let your brain check out altogether. Summertime is the perfect hiatus from your other studies, allowing you to invest more time into reading things you may not get a chance to enjoy during the school year. Reading is an important skill to master regardless of what discipline you plan to study or what career path you want to take. Being a strong reader is a crucial, as it will help you to excel in your course comprehension and college entrance exams, too.

Reading is a great way to keep your mind active and your vocabulary sharp, but it shouldn’t feel like a chore. Finding stories that are truly entertaining can be a struggle. To help combat the challenge of finding the perfect summer story, we’ve compiled a list of highly-recommended books from EF Academy New York’s English department. This summer, while you’re lounging by the pool, laying in the sun at the beach, or traveling to the next stop on your family road trip, check out one (or two, or all!) of these phenomenal books. You won’t be disappointed! 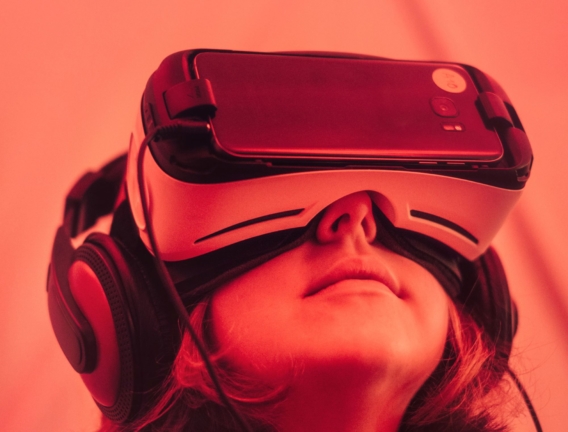 For lovers of science fiction: Ready Player One by Ernest Cline

The year is 2040, and the world looks very different than it did in decades past. A variety of crises have plunged the world into conflict due to environmental and economic disasters. Now, one of society’s only respites from the adversity of their world is “OASIS,” a virtual reality simulator. The creator of OASIS has since passed away, leaving his entire fortune hidden inside the alternate reality. This story follows a boy named Wade Watts as he navigates these new worlds, both real and virtual, hunting for the key to the fortune. An intersection of science fiction, dystopic reality and action novel, this suspenseful story will not disappoint!

For visual learners: Persepolis: The Story of a Childhood by Marjane Satrapi

Persepolis is a graphic novel that tells the autobiographical story of author Marjane Satrapi. Satrapi grew up in Iran, and her book recounts her childhood experiences both during and after the Islamic Revolution. This memoir is not only a recollection of the events of Satrapi’s life, but is also a reflection on the political and social turmoil of the Revolution. The book and its sequel, Persepolis 2: The Story of a Return, address the nuances of survival, education and perspective in the context of a social and political crisis. If you are curious to learn more about this significant event and understand its impact on the lives of Iranian individuals, check out Persepolis.

For a pivotal coming-of-age story: The Outsiders by S.E. Hinton

This classic coming-of-age novel tells a story of incredible adversity that has important lessons for everyone. Set in Tulsa, Oklahoma, USA, The Outsiders tells the story of Ponyboy Curtis, a teenager whose life is embroiled in gang violence. Separated by socioeconomic status, two gangs in the city are in constant conflict throughout the novel. Their escalating hostility overflows to severely affect the community. This story is a tragic and touching reflection on prejudice, encouraging readers to reevaluate their biases and move past the differences that separate them. If you’re looking for a moving narrative with meaningful lessons, this book is for you. 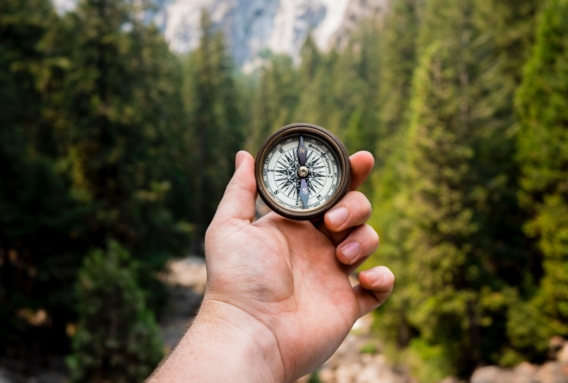 For fantasy and adventure aficionados: The Alchemist by Paulo Coelho

The Alchemist follows the long journey of Santiago, a young boy with a big dream. Santiago is traveling from Andalusia (Spain), all the way to the pyramids of Egypt in the hopes of fulfilling a prophecy and discovering a treasure. Along his journey, Santiago encounters a variety of people and situations that test his perseverance and dedication to his goal. Originally written in the author’s native Portuguese, this surreal book quickly became an international bestseller and has been translated into a multitude of languages. Ultimately a reflection on destiny, The Alchemist is a must-read for anyone who loves adventure and fantasy.

For a social commentary in a dystopian world: The Handmaid’s Tale by Margaret Atwood

The Handmaid’s Tale tells the story of Offred, a woman living in a religious authoritarian state called Gilead(formerly the United States). Offred is a handmaid, whose sole purpose is to serve the Commander, a man in the ruling class. Weaving together stories of past and present, Atwood reflects on how the country has devolved into a society based on female subjugation and patriarchy. This critically-acclaimed dystopian novel, published in 1985, is still shockingly relevant today, both politically and socially. In the past few years, the story has gained even more recognition due to its adaptation as a TV series. If you need a page-turner that will help you reflect on societal questions of freedom, feminism and equality, this book is for you. 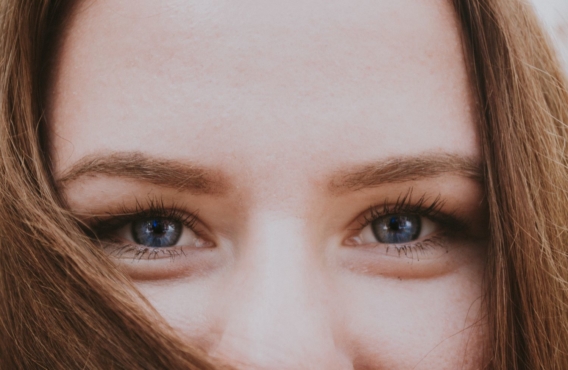 For an eye-opening feel-good story: Every Day by David Levithan

In Every Day, the main character, A, wakes up each day in someone else’s body. Each day, A lives life through the eyes of whoever they happen to inhabit. One particular day, A wakes up in the body of Justin, a boy who is dating a girl named Rhiannon. When A meets Rhiannon, they feel a connection and know they want to see her again. The book follows A as they try to get close to Rhiannon despite constantly being in the body of another person. In this novel, Levithan challenges traditional conceptions of gender while pondering love, happiness and morality. If you’re looking for a fascinating new take on a teen love story, you’ll love Every Day.

Study high school in the US Learn more