Learn one of these 5 languages to stand out 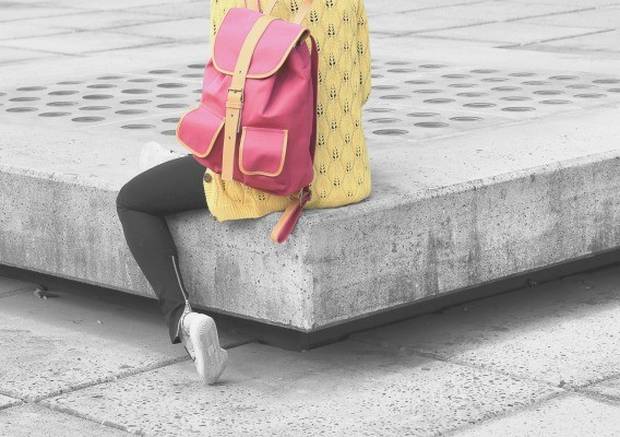 For most people looking to study another language, English remains the first choice – and for good reason. As the language of diplomacy, business and popular culture, currently spoken by an estimated 1.5 billion speakers (and with another billion in class right now), English really is the “world’s language”. But besides English, what other languages can help you get ahead?

Here, are five languages to learn to stand out, in no particular order:

The world’s biggest economy since 2015, China is a vital business partner for most countries in the world. If you’re from the US, Asia, Europe, or Australia – basically, if you’re a human on this planet! – then you’ll already have noticed that China’s importance on the diplomatic and trade fronts has grown exponentially. Besides its mammoth manufacturing ability, the country’s enormous population means that the country has become an increasingly important buyer of imported goods from the rest of the world and its buying decisions make it a stakeholder for change, particularly in areas like green energy. If you want to work in Asia, learning Chinese will add an invaluable string to your bow and let you converse with nearly one in six people on the planet (that’s nearly one billion native speakers!) in their language. Remember: despite its incredibly complex pronunciation, Mandarin Chinese uses relatively simple grammatical structures and has no verb conjugation or distinctions between gender and number; a bonus for any language learner!

Never one to be left out, French still stands as a valid option for strategic language learners. France is one of Europe’s tourism hubs, making the language a good choice for tourism majors, tour guides, hotel managers, and others working in the industry. For those studying political science or interested in working in diplomacy, knowing French – an official language of the United Nations, European Union, International Olympic Committee, and international courts system, among other official bodies – will provide a clear advantage. On top of that, much of sub-Saharan Africa is French speaking, making international opportunities for French speakers even more numerous. Already know English or Spanish? Due to similarities between these language pairs, your French studies will be that much easier.

While learning Spanish won’t help you stand out in the US (where 12 percent of people speak it), it shouldn’t be thought of as a useless second language. The official language of 21 countries, Spanish boasts so many native speakers that it sits second only to Chinese as the most widely-spoken language in the world. It’s also an official language of the UN, EU, World Trade Organization, and North American Free Trade Agreement and should certainly be added to the CVs of future diplomats, politicians, immigration workers, and travel and tourism majors, among many other professions. Apart from simplifying travel enormously in Central and South America, knowing Spanish is also great as a “go-to” language in Europe, as many Europeans speak it as a second or third language.

German – also an official language in Austria, Switzerland, Luxembourg, and Liechtenstein – takes the cake for most widely-spoken language in Europe, with 18 percent of EU citizens speaking German as their mother tongue. It’s clear that Germany is a heavyweight in the European economy and massive exporter of goods from pharmaceuticals to cars. The business opportunities this brings multinationals translates to a huge surge in foreign language classes: German is widely taught in secondary schools across the world. In fact, around 68 percent of Japanese students study the language. From a more leisurely viewpoint, Germans are among the world’s most avid tourists. Considering their good income and decent vacation time, it’s no wonder that Germans are natural globetrotters: and, of course, their dollars go straight into the foreign tourism industry, suggesting ample opportunity for German-speakers worldwide to take advantage of. Need another reason? Switzerland, where German is spoken, has one of the best standards of living in the world.

With more than 200 million native speakers (tipped to rise to 335 million total speakers by 2050), Portuguese is spoken in 11 countries and regions, including a number of African nations, Goa (India) and of course, Portugal and Brazil. Given that Brazil is hosting the Olympic Games (and just wrapped up the World Cup), this South American giant is now undeniably a rising power. For savvy polyglots, adding Brazilian Portuguese to your CV can mean a strategic step in the way of increased employability in Latin America – not to mention sun, food, and samba in sunny Brazil! Need more inspiration? Portuguese isn’t especially difficult to learn, especially if you already speak a Romanic language, and tends to be overlooked by native English speakers in favor of Spanish and French. Translation? Less competition and more glory!

Tags: Language learning, Career advice, language tips
Learn one of these languages with usLearn more
Get the latest on travel, languages and culture in the GO newsletterSign up