A beginner’s guide to K-pop 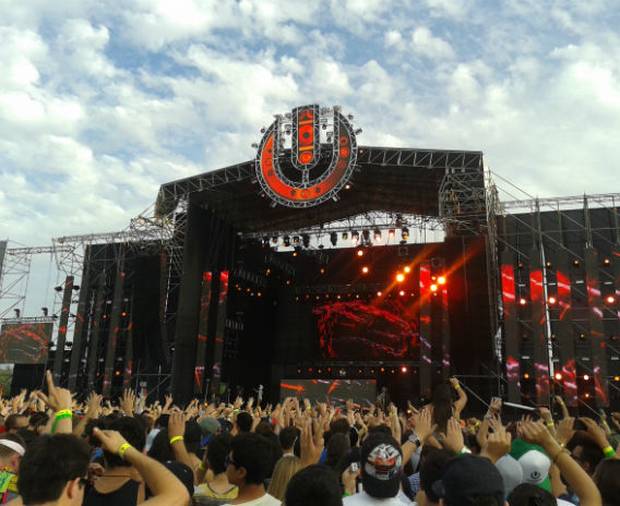 I’ve loved K-pop – a genre of popular music originating in South Korea – since high school. My best friend at that time was crazy about a group called Girl’s Generation and his obsession rubbed off on me. The more I learned about the big K-pop acts and about how the industry worked, the more interesting it all became. Here’s my beginner’s guide to all things K-pop.

In the K-pop world groups are totally “manufactured,” they go through an intense process of training and rehearsing in order to be perfect when they’re launched. The biggest companies in this field – they’re like record labels – are S.M. Entertainment, behind groups like H.O.T, S.E.S., and Girl’s Generation, and YG Entertainment, and are focused on managing groups with a hip-hop background.

“Idols,” as K-pop group members are known, go through intense training, even aesthetic changes, so they can become a cohesive group. But how does this all start? In the western music industry, in general, as soon as an artist starts gaining some momentum online, record labels will show interest and potentially offer a record deal. In the K-pop world, things progress a little differently… Young people who dream of becoming an “Idol” go after the labels and go through an intense series of auditions. After being picked, they will rehearse for months, even years, before they start performing.

The groups themselves are the most fascinating part of the K-pop world. Over 240 groups have debuted in the last few years, many of them becoming extremely successful beyond South Korea. There are both male and female groups, and they tend to be big compared to Western music bands – groups have been known to have as many as 40 members like the NCT group. Some companies even create big groups like EXO, so that half can perform in South Korea while the other half covers China. Although K-pop was originally a South Korean phenomenon, the genre is now so popular around the world that more and more members of K-pop groups are foreign; young people from China, Japan, and Australia show up at auditions with the hopes of becoming an “Idol.”

K-pop offers something for everyone. With roots in pop music, K-pop increasingly references soul, rap, rock, R&B, and even funk. As the genre’s popularity around the world has grown, the music has started to reflect the audience’s varied tastes. (The best way to get a sense for the musical variety is to listen to a K-pop playlist like this one.)

While the music is important, K-pop is also an intensely visual genre. The videos are flawlessly choreographed, high production affairs aimed at putting the most popular group members in the center. The video for “I Got a Boy” by Girls Generation” even won the YouTube Best Video of 2013, beating global superstars like Lady Gaga.

Tags: Culture, Seoul, Korea, Music
Visit Seoul with EF this winterLearn more
Get the latest on travel, languages and culture in the GO newsletterSign up