10 Netflix shows to learn Spanish with 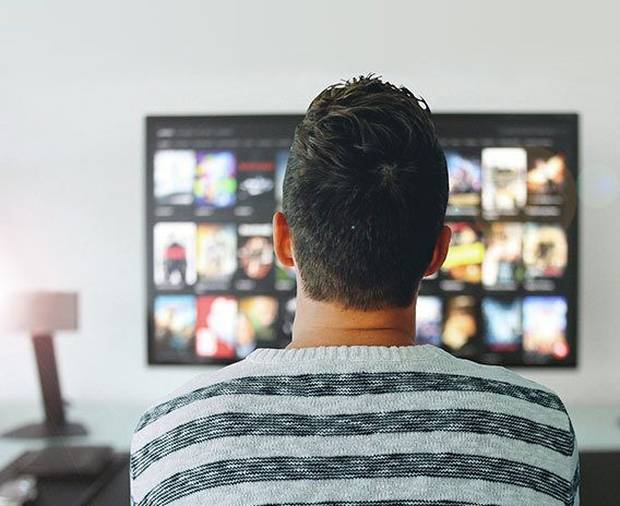 Ever feel bad about spending too much time binge-watching Netflix? Well, no need to feel guilty anymore because all that watching is for a good cause  – here are the top 10 Netflix shows to learn Spanish with:

This suspense-packed show will have you at the edge of your seat (or bed). It follows the story of a man and his eight recruits planning the most daring bank robbery in history. The mission is to break into the Royal Mint of Spain and get away with more than 2 billion euros, but before they manage, they have to deal with the police and a whole bunch of hostages…

Want to know how good it really is? It was meant to be a mini-series, but because of its popularity, Netflix bought it up and more seasons are now being planned.

The show follows the infamous journey of Pablo Escobar, from his humble origins in rural Colombia to global drug kingpin. It offers an interesting and at times very brutal look into the drug trade in Latin America, the corruption and politics surrounding it, and the way American authorities became involved at the dawn of the so-called ‘war on drugs’.

Seasons 1, 2 & 3 deal with Escobar and the Cali Cartel (that took over from Escobar), while season 4 takes a look at Miguel Felix Gallardo, Mexico’s answer to Escobar.

When three Spanish students from a working class background are awarded scholarships to Spain’s most elite school, drama ensues. The show is full of forbidden romance, clashes and even a murder that brings with it a police investigation.

A Mexican Netflix series that many have compared to House of Cards. It follows the life of a Mexican president and his first lady, trying to use their time in office to promote peace in their country. All does not go as planned and high-suspense, keep-you-on-your-toes drama ensues.

If you enjoy cliff-hangers and unexpected twists, this is a show for you.

A show so unexpectedly popular that Netflix bought it after the first season. The show is about a talent agency that is losing clients left, right and center. When their last, most important client terminates the relationship, the main character and her eclectic team are forced to re-invent themselves and go on the search for talented individuals that could save their firm.

If you love your comedy – and want it in Spanish – this show’s for you.

Set in one of the most prestigious fashion stores in Spain in the 1950s, the show centers on the romance between the heir to the store and one of the seamstresses. If only it were that simple. Jealousy, money and drama rope in family, neighbors and customers, turning this romance into a rather complicated (but highly entertaining) affair.

A tongue-in-cheek drama about a football club in Mexico and a sordid inheritance battle that erupts when the owner dies.

Funny and original, this show is a great choice for those of you who want to combine football with comedy (and Spanish-learning, of course).

From the producers of Velvet, this historical drama takes us back to to war-torn Spanish Morocco in the 1920s. At the time, many upper classes ladies volunteered as nurses there and perhaps predictably, drama, adventures and romance ensues.

A Colombian 82-episode thriller that’s all about the life of a wrongly imprisoned song writer. When she is finally released after 17 years, she sets out to bring down those responsible for her time in prison and for the murder of her family. At the same time, the main character must battle with the fact that her former lover stole her notebook full of songs that he then used to make himself rich.

OK, OK, so this show is actually in Portuguese, but it’s possible to switch the language to Spanish, so it sort of counts, right? Set in the distant future in a reality in which society is split between an affluent colony and impoverished mainland Brazil. Each year, all 20-year olds are subjected to a test that determines their entire future. Pass, and you get to join the colony. Fail, and you remain in poverty. With only 3% of applicants succeeding, competition is tough and survival uncertain.

Just go ahead and cancel your weekend plans (it’s that addictive). And just thank us later.

Tags: Language learning, Spain, Spanish, Netflix
10 Netflix shows to learn Spanish withlearn more
Get the latest on travel, languages and culture in the GO newsletterSign up