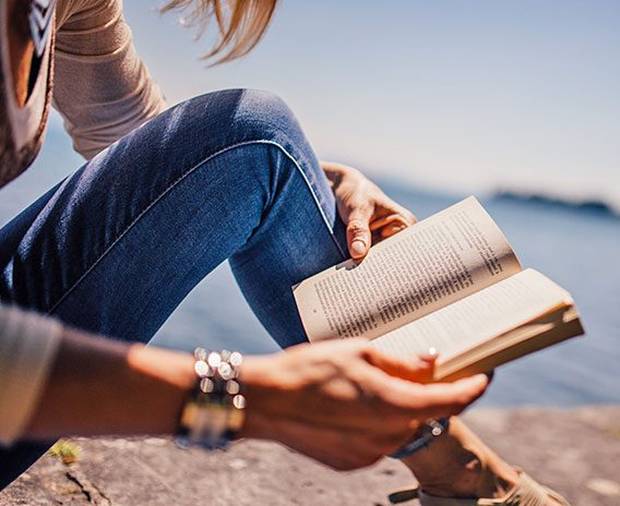 There are an estimated 7,000 languages in the world, from Mandarin Chinese spoken by nearly a billion people natively, to over 200 artificial languages like Elvish spoken only by the (imaginary) Elves from J.R.R. Tolkien’s epic and their diehard fans.

With such scale and variety in the way we express ourselves, there are a whole host of fun facts we can dig up about them. Here are our top 10:

Despite how natural yours may sound, onomatopoeias are not universal. English speakers use “snip snip” to communicate cutting scissors, whereas the Japanese say “chocki chocki”. Car horns go “düt düt” in Turkey instead of “beep beep”, and Korean trains go “chik chik pok pok” not “chugga chugga choo choo” as in English. The animal kingdom also provides countless comparisons. In Afrikaans, bees say “zoem-zoem” (not “buzz”) and in Bengali cows say “hamba” (not “moo”). The humble rooster’s crow is also different between languages: English’s “cockadoodle-doo” becomes “co-co-ro-co” in Catalan, “kikeriki” in German, and “goh-geh-goh-goh” in Chinese.

Alongside the much-quoted antidisestablishmentarianism there are several other mouthfuls to try memorizing. Pseudopseudohypoparathyroidism is a thyroid disorder, Mary Poppins’ supercalifragilisticexpialidocious actually appears in some dictionaries, and (interestingly) hippopotomonstrosesquipedaliophobia is the fear of long words. But are long words valuable? That’s a personal preference – though if you think they are not, just know that the act of describing something as being of little importance is another long word: floccinaucinihilipilification.

English speakers know their alphabet has 26 letters, but may not realize this is not standard. Rotokas, a language spoken in Papua New Guinea, has only 11 letters making it the shortest alphabet on Earth. The crown for most letters goes to Khmer, spoken in Cambodia, with 74 letters.

4. A lot of character

Chinese (Mandarin/Cantonese) sports 50,000 characters, making for a lot of flashcards to remember them all, but if you’re learning Chinese, worry not. To read a newspaper you’ll “only” need to know 2,000 characters.

The question of which is the oldest language can’t really be answered because spoken languages and cultures with solely oral traditions are not taken into account. The oldest languages with written records are Hebrew, Sanskrit, Sumerian, and Basque.

E is both the most common letter and vowel in English and R is its most common consonant. However, more words start with the letter S. Something especially fun about English is its long list of words that don’t rhyme with any other. Think silver, bulb, angel, month, husband, wolf, purple, hungry, and wasp.

Some languages have cultural or culinary concepts with many dozens of synonyms (made famous by Eskimo languages Inuit and Yupik’s many words for snow). There are 27 Albanian words for “moustache,” (including “dirs ur” referring to a teenager’s new facial fuzz) and 43 words in Somali relating to camels. Over in Hawaii, there are 108 words for describing sweet potato, 47 for bananas, and 200 for rain.

9. The wonderful world of semordnilaps

Just as there is no such thing as being “accentless” in a spoken tongue, there are also accents in sign language. This is because sign language is not a direct translation or representation of spoken language, but its own language with grammar, idioms, slang, and expressions. Born Deaf signers can easily tell whether another signer is Deaf, hearing, or new to sign language. Over in the US, New Yorkers are known for being fast-signing, whereas those from Ohio are calmer. Accents can even be communicated with differing signing styles, such as draw-out signs to communicate a southern drawl.

Tags: Fun facts, Languages
Learn a new language today!Learn more
Get the latest on travel, languages and culture in the GO newsletterSign up

Test your language skills in minutes