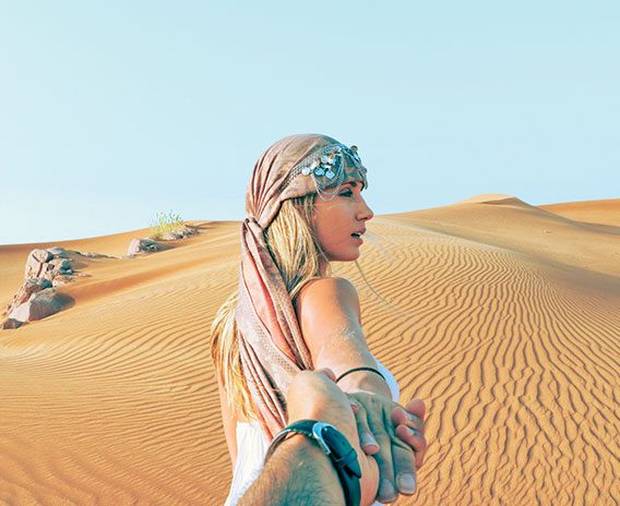 One of the worlds most widely-spoken languages, though not often taught in schools outside of the Middle East, we’ve picked out top ten reasons why you should learn Arabic as your next language.

Learning Arabic means learning an entirely new alphabet – and to write from right to left. So, if you’ve already mastered your second language, perhaps you’re now fluent in English or French as a second or third language, and you’re ready to really put your language learning skills to the test, Arabic will flex your brain-muscles and use different spheres of information processing.

If learning languages were in a popularity contest, Arabic would be trending. In places like Europe and the USA, where it’s not spoken fluently in abundance, it’s a language in demand from both employers and a growing community of language learners. More people than ever are signing up to tackle Arabic, so both tuition quality and availability of courses have rapidly improved.

The communities across the Middle East and Arabic-speaking Africa are known for their sincere welcome and genuine friendliness towards visitors. Passers-by are almost always engaged in friendly conversation and invited into even the humblest of homes for a mint tea, a coffee and a chat. Often visitors can cobble together a word or two in Arabic – Shukran, meaning thank you, for example – but being able to converse in their native tongue is considered to be hugely polite, and is met with much enthusiasm.

Of course, spending time studying with coursemates is another tried-and-tested way to make a new group of close friends. Learn together, practice together, live together and speak together; the friends you make while you study abroad are friends for life.

5. For a huge employability boost

While learning any second language is a great point on your CV, Arabic is a sought-after and unusual choice. Fluency will embellish your skill set and ensure you’re ready for a whole array of careers; whether you’re interested in becoming an interpreter or work in the military, or you’d like to chase a job in journalism or reporting, Arabic can come in incredibly handy.

Not that widely spoken in the western world, fluency in Arabic is relatively unusual. Not only will its exclusivity easily set you apart from other job candidates, it’ll earn you a fast-track ticket into the small community of non-native Arabic-speakers.

7. …but also joining a community of millions

There’s no denying it, the ancient script of Arabic is an incredibly pretty one. Whether it’s carved into the walls of historic temples, etched into religious scripture centuries old, or scribbled throughout your study notepad as you practice writing from right to left, it’s both eye-catching and enchanting.

9. Study in some fascinating places

One of the most popular places to attend school and learn Arabic is Dubai, the extravagant and wealthy heart of the United Arab Emirates. You’ll be immersed in a culture in which ancient Arabic roots collide with the cutting edge of modern life, and be free to shop your heart out, explore the deserts or even enjoy the beaches in your downtime.

10. Work in the Middle East

Not only is Dubai a fantastic place to learn, it’s also a hive of activity and a global hub for business, offering heaps of fantastic (and often very well paid) job opportunities. Sectors such as energy, finance, business, architecture and air travel have a huge international presence here, drawing ambitious types and graduates to the skyscrapers and bustling streets of Dubai from all around the world.

Though the international and expat community is large and diverse here, speaking Arabic makes settling in and navigating through the local customs and lifestyle even smoother.

Tags: Language learning, Dubai, Arabic
Learn Arabic with EF!Learn more
Get the latest on travel, languages and culture in the GO newsletterSign up