5 best student cities in the UK 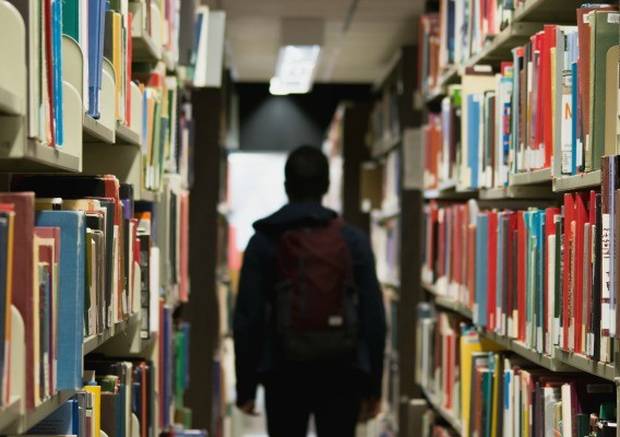 Becoming a university student is hard work. First, you need to find the right major at the perfect school. Then you have to find a cool neighborhood to live in, meet lots of fun fellow students and have access to a wide variety of places that offer the perfect distraction from homework and exams. As if that wasn’t difficult enough, you need to make sure you get the most bang for your student budget’s buck.

But how does one find such a place? One does a lot of research or simply looks at our little list here.

(If you’re not sure what studying in the UK might entail, start off by checking out our quick guide to student life in the UK.)

London is the top student city in the UK. No matter what you’re looking for, London has it all: There are not only tons of top universities and world-class libraries that take every book-loving student’s breath away, but also loads of culture, creativity, fashion, sights, music, art, and sports that create the perfect balance to your daily academic grind. It’s not a cheap city, but given what’s on offer, it’s good value for money (just make sure to make use of all the student deals and discounts while living there!).

Bristol is a magnet for students who love the cosmopolitan London lifestyle but hate actually living in London. Bristolians enjoy a generally warmer year-round climate, close proximity to stunning south-western countryside (including the UK’s premier beach holiday destinations) and a vibrant arts and party scene. They’re famed for their easy-going nature and love of alternative culture, so it’s kind of like living in a giant East London but with less pop-up hipster coffee shops and more city-commissioned graffiti/outdoor yoga classes. No wonder, then, that it was voted 2015’s best British student city.

There are a lot of Oxfords in the world but only one of them has its own dictionary, debating style, and comma. We can’t guarantee that this alone leads to good grades, but in this Oxford you’ll be surrounded by academic history, the oldest university in the English-speaking world, and a lot of brilliant people (great pub chats guaranteed). You’ll also live and breathe academia everywhere: The university doesn’t just have one campus, but different colleges scattered throughout the city center. To top it all off: Oxford has great shopping and some of the coziest pubs in the country (check out some of our favorites here.)

Don’t underestimate Manchester – it could easily give London, or any of the other cities on this list, a run for its money –  especially when it comes to music and sports. It’s not all just fun and games though: Manchester boasts one of the largest student populations in Europe, and Manchester University has the third highest number of Nobel Prize winners in the UK. If that’s not a reason to celebrate in of the city’s many clubs, bars and pubs, I don’t know what is.

Edinburgh can brag about that fact that it has lots of green spaces, an extinct volcano, and a city center that’s a UNESCO World Heritage Site. But that’s only the beginning: The University of Edinburgh is one of the most prestigious universities in the world. On top of that, there are countless festivals all year round and a spectacular nightlife that’s second to none. And despite of what you’ve heard about British weather, Edinburgh has the same amount of rainfall as Rome or New York City!

Tags: Language learning, UK, Student life, Cities, London, Oxford, Manchester, Bristol
Study English with us in the UKLearn more
Get the latest on travel, languages and culture in the GO newsletterSign up