10 things only those who lived in Australia understand 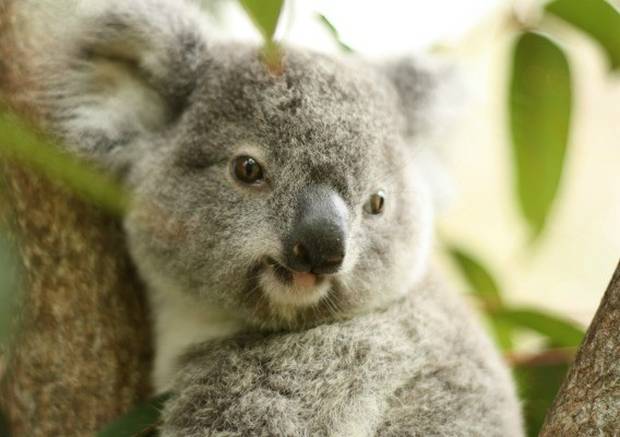 Down Under. The Lucky Country. Oz. No matter what you call it, everyone knows Australia for Sydney, surf, and sand. But what about those who’ve called it home? From abbreviated slang terms to the delights of a crispy hot Christmas, here are ten things only those who’ve lived Down Under understand.

1. You know that size matters

Australia is famously enormous. In fact, if it were laid over Europe it would almost cover the entire continent. Because of its immense size, going on a road trip is logistically complicated – not to mention might involve crossing a desert. Fancy traveling from the west coast’s Perth to Brisbane on the east? Well, that’d be like driving from Madrid to Moscow – and would probably take just as long!

When you live in Australia, calling overseas requires more than a bit of mathematics. Try negotiating the 17-hour time difference between Sydney and Seattle or calling London from Brisbane (clocking in at “just” 10 hours behind!). Basically, if you call overseas while living in Australia, one of you will be chatting in their pajamas while the other talks over their dinner.

3. You know the difference between Aussie and Kiwi accents

Until spending time in the land Down Under, a lot of people think that Australian and Kiwi accents are the same. While you might be confused at first, a few months’ immersion in Australian English will have you picking out New Zealanders in a flash, given away by their vowel sounds, slang, and intonation.

4. You drink a lot of coffee

Instant coffee? Drip? Get outta town! Australia rivals the best of them when it comes to coffee. Surging forth in the 1950s, after the first espresso machine found its Aussie home in Melbourne, great coffee is found in all major cities – although ordering it requires a quick lesson in coffee lingo: To sound like a local, order a flat white (espresso with steamed milk and a and a little bit of foam, similar to a latte), a long black (one or two shots of espresso over hot water, similar to an Americano), or a short black (one shot of espresso).

Some pretty clever marketing convinced everyone and their dog that Australians and Foster’s go hand in hand – complete with the slogan “Foster’s Australian for Beer.” When you live in Australia, however, you’ll quickly see that while Foster’s is nowhere to be seen, there is a vibrant community of micro-breweries and craft beer sprouting up across the country. So, cheers!

6. You’re dreaming of a hot Christmas

The day Australia sees a white Christmas will be the day the Ice Age returns to Earth. Until that catastrophic moment, Australians have sun and prawns instead of snow and eggnog. Smack bang in the middle of summer, Christmas in Oz is a hot affair, bringing with it beach trips, backyard cricket games, seafood, sunshine, and a very sweaty looking Santa Claus (wearing board shorts and being transported by sled-pulling kangaroos!).

Australia is located right below a huge hole in the ozone layer, meaning that ultraviolet rays blaze year around. Because of this, sunburn and skin cancer are a continual threat, so tanning is a no-no and Aussie kids are taught from a young age to “slip on a shirt, slop on sunscreen, and slap on a hat,” to protect themselves.

8. You vacation in Thailand, Bali, or Vietnam

Given how close these countries are, it’s very – nay, extremely – popular for Aussies to spend their vacations there, bringing with them their piercing accents and penchant for bargaining. So strong is the Aussie presence in Southeast Asia, particularly in Phuket and Bali, that on some days, you’d be hard-pressed to find a non-Australian. Cultural immersion, anyone?

9. You might never see a wild kangaroo or koala

As much as we might like visitors to think so, Australians are not born crocodile wrestlers or kangaroo boxing coaches. While it is true that there’s a lot of exotic wildlife Down Under, (including the world’s most poisonous animal, the box jellyfish), we certainly don’t keep these cuddly and freaky creatures as pets or pass them on the way to work.

Tags: Culture, Travel tips, Australia
Explore Australia for yourselfLearn more
Get the latest on travel, languages and culture in the GO newsletterSign up