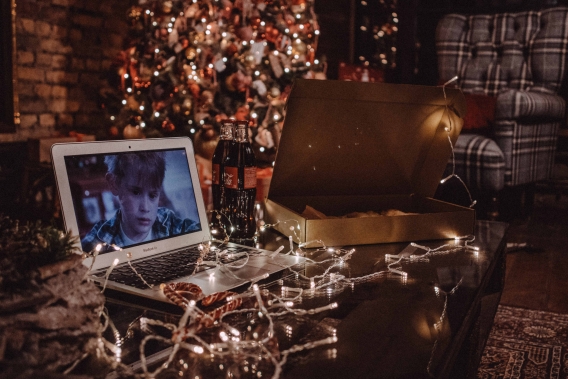 The internet, social media and the modern world we live in can be very controversial, but something I really appreciate is the possibility of being culturally connected with people around the world. Thanks to this, even though not everyone celebrates Christmas, we can’t deny that there is something special in the air during this time of year. So, take a break, relax, and enjoy the holidays. And what better way to do it than with a Christmas movie!

We all know and love the classics: Miracle on 34th Street, Home Alone, How The Grinch Stole Christmas, Love Actually, and so on. But what else can we watch apart from these movies? Here are my top recommendations:

1. The Christmas Chronicles (2018). What I really like about this movie is that it retains the message of a classic Christmas movie but is set in a more modern-day context. Directed by Clay Kaytis, the film is about two kids who see Santa Claus in their home and secretly jump into his sleigh, causing a sleigh crash and the loss of all the Christmas presents. Unlike other movies, this sequel, released in 2020, has been just as good (if not better than) as the first movie. 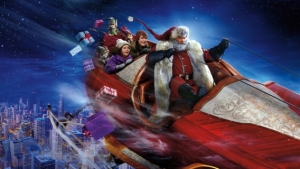 2. Noelle (2019). Many of the more contemporary Christmas movies have the same story line. A woman (mostly) goes to a small town for work or a family matter, falls in love with a handsome man, then for some reason they fight just to get back together in time for Christmas and live happily ever after. But! This particular movie has a beautiful message about female empowerment and an unexpected ending. In this film directed by Marc Lawrence, Noelle embarks on an adventure trying to track down her brother, Nick, after he ran away due to the pressure he felt when he had to take over the family business. Are you curious to know what happens? Watch it to find out! 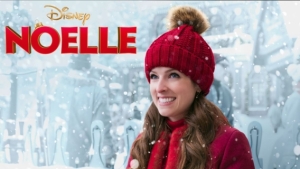 3. The Santa Clause (film and TV series). Yes, you read that right, it’s The Santa Clause, like the “clauses” in a contract. Directed by John Pasquin. The first movie is not new at all, as it was released in 1994, but it is one of my favorite Christmas film series of all time. Without exception, I watch the entire saga every year as I find them very entertaining with some modernist twists. To continue this great film series, this holiday season Disney is releasing a mini-series based on the original movies. Starring the same actors from the original films, the series continues the story of Scott Calvin (Tim Allen), who, after knocking the previous Santa off the roof of his house during the first movie, becomes the new Santa Claus. So, if you want to follow Scott Calvin’s story from when he became Santa all the way until he decides to retire, be sure to watch these movies and the new series. 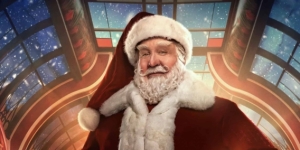 Don’t forget to grab a cozy blanket and a cup of hot chocolate to enjoy these movies to the fullest. Happy holiday season!

Bea is the Engagement & Communications Manager for EF Teach Online based in Lucerne, Switzerland. In her role, she develops and implements creative initiatives to connect the global network of teachers. She likes hiking and outdoor activities, as well [...]