Five Animal-Related Idioms and their History 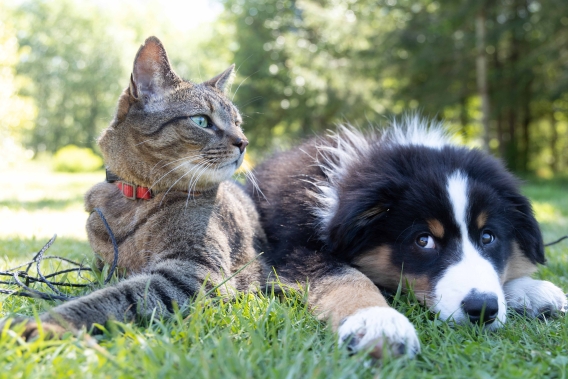 Following on from our blog on Five Nature-Related Idioms and their Origins, let’s look at some commonly used idioms with animal themes for all those of us who love our furry friends and want to learn more about the history behind popular expressions. You may learn something new about language history and culture which you can refer to in your next animal-related lesson. 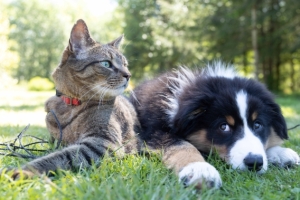 Similar expressions: It’s chucking it down.

Possible origin: This is perhaps one of the first and most popular expressions you will hear when learning phrases to talk about the weather. The phrase originated from the Tudor times. At that time, for most poor people the only place to keep their animals was within the family home. Domestic animals like cats or small dogs would often stay in the beams or rafters under the roof. The rooves at this time were made from thatch so during heavy rain or a thunderstorm, the rain would often fall through into the home and the pets, primarily the cats and dogs would want to go somewhere a bit dryer and come back down the ground floor. This is where the expression ‘it’s raining cats and dogs’ comes from. 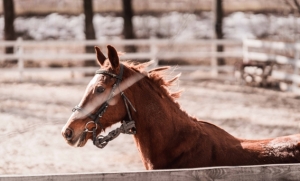 Definition:  If you ask someone to hold their horses, you are asking them to wait or slow down.

Example: ‘’Hold your horses, I am just putting on my shoes.’’

Possible origin: This expression may have originated from a time where horse transportation was more common. When people wanted to mount a horse-drawn carriage, or they were running late for the stagecoach, they may have shouted, “Hold your horses, let me climb on.” In those days there were no pelican crossings or traffic lights so there were often many accidents on the roads. As a result, they might have said, “Hold your horses, I’m crossing the road!” 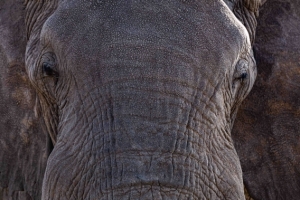 Elephant in the room

Definition:  A major problem or controversial issue is present but avoided.

Similar expressions: Wake up and smell the coffee.

Example: “Nobody dared ask her about it, so we continued with dinner with the elephant in the room.”

Possible origin: One explanation of where this expression originated from is in the 1814 fable by the poet Ivan Krylov (1769–1844), entitled, The Inquisitive Man, which speaks of a man who goes to a museum and notices all sorts of tiny things, but fails to notice an elephant. This shows us the large contrast between the objects and the elephant which is a huge animal and difficult to not notice. 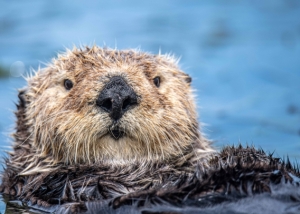 Definition:  A keen and enthusiastic person who works extremely hard.

Similar expressions: Put your heart and soul into something.

Example: “He has been preparing for his online lesson for days, he really is an eager beaver!”

Possible origin: This expression seems to have originated in the mid-20th century (1940s) and was popularised in the US military during the Second World War. It derives from the belief that beavers are hardworking and enthusiastic. It may also be related and a derivative of the idiom ‘busy as a beaver’, which also refers to someone who is very meticulous and diligent. This expression dates back to the 1700s. 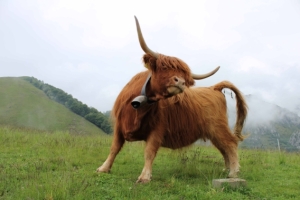 A bull in a China shop

Definition: a person who breaks things or who often makes mistakes or causes damage in situations that require careful thinking or behaviour.

Example: “He had to apologise for his speech because he was like a bull in a China shop!”

Possible origin: It is thought that the phrase originated from when cattle were brought to the markets in big cities back in the 17th century. The animals would stray into nearby China shops and cause mayhem in the shops. The earliest recorded use is from Frederick Marryat’s novel, Jacob Faithful (1834), “whatever it is that smashes, Mrs. T always swears it was the most valuable thing in the room. I’m like a bull in a China shop”.