EF kicks off partnership with the Football Union of Russia 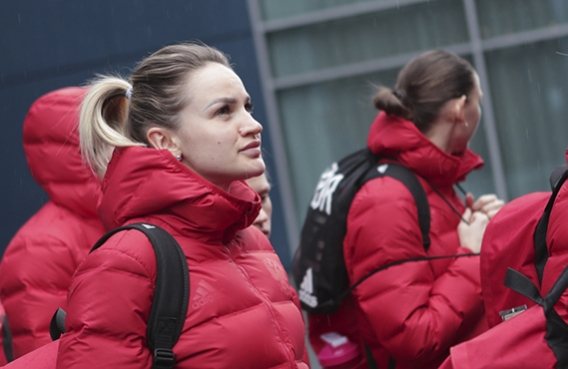 Sports have long had the power to bring us together. They unite people of different backgrounds and beliefs, rallying them all behind a common cause, but when a sport is as globally popular as football (soccer, for you Americans!), language is what makes these connections possible.

To help current and future athletes better communicate on and off the field, EF English First recently launched a new partnership with the Football Union of Russia (FUR), a public sports organization that leads football development and promotion within the Russian Federation. EF English First will become an official English school of the FUR, and together they will organize joint educational events, including those for Youth Football League players; exchange new teaching technologies; and develop joint foreign language training programs, all to improve language skills among players, managers, referees and other Russian football experts. 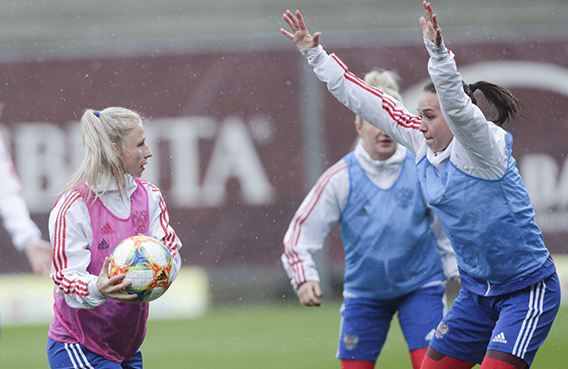 English is an important skill for athletes who hope to compete on the national or international stages, where they will likely play alongside other athletes from around the world. Whether players are setting a strategy, talking with a manager or referee, congratulating a teammate or speaking with media and fans, these are all done more easily with a common language.

According to the 2019 EF English Proficiency Index, Russia ranks low for English proficiency, placing 48th of 100 countries and regions and 28th of 33 European nations. 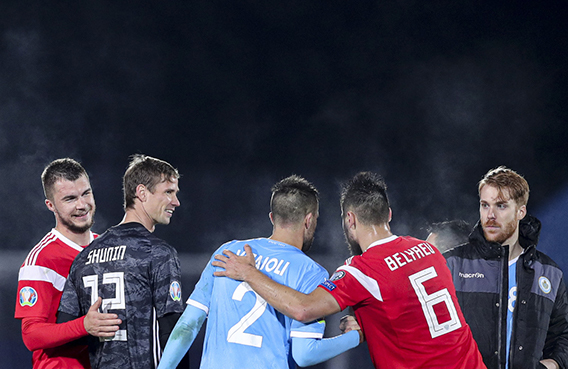 “Fluency in English and other foreign languages will allow us to increase the competitive ability of Russian football in the world and to realize the great potential capacity to develop it for the greater good of our country and our fans,” said Edward Baldakov, Country Manager for Russia and the Commonwealth of Independent States, EF Corporate Solutions.

EF has a history of experience when it comes to providing English language training within sports. EF Pro Cycling is one of the most diverse teams on the UCI World Tour circuit, with 16 nationalities represented on the 2020 squad, and many riders take English lessons through EF so they can better communicate with their teammates. EF also has extensive expertise in English language training for major sports events, including the 2018 FIFA World Cup in Russia. And, since 1988, EF has designed and delivered language and educational solutions that promote understanding and connectedness at six Olympic and Paralympic Games. For the upcoming Games in Tokyo, as the Official Partner for Language Training Services, EF is running several initiatives to provide volunteers, staff, local students and residents with access to English language learning tools, including EF English Live and the EF Standard English Test.

Jamie is a Boston-based writer and public relations manager. When she isn’t out exploring her native New England, she’s planning her next international adventure, whether it’s hiking Israel’s Masada at sunrise, eating tapas in Spain, watching the Tour de [...]

LegiLexi: Transforming the way Swedish students learn to read
By J.J. Gilmartin 5 min read
Hello Zero: A path to remove our carbon footprint
By We are EF 3 min read
How to ace an interview at EF: 4 tips you need to know
By Will Genova 4 min read