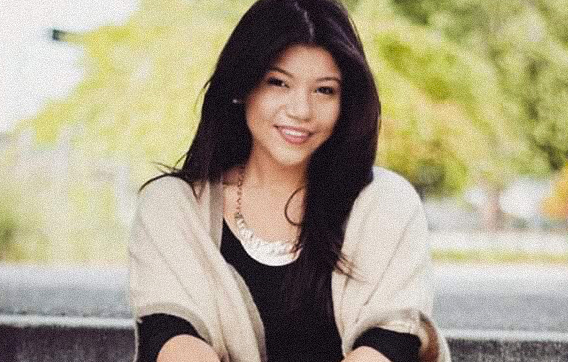 Chatting with EF Ultimate Break Senior Trip Consultant Vivian Pereira, you quickly learn that she can’t help gushing about her families—all of them.

There’s her immediate family, who all reside a stone’s throw from one another in Boston. There’s her extended family back in Honduras, whom she visits as much as she can. And there’s her work family at EF, where she’s spent most of the past eight years supporting not just thousands of international travelers, but also her EF colleagues through development training, team-building events, and by co-captaining the Latinos @ EF group at EF Education First’s Boston office.

You also can’t help noticing that Vivian brings her heritage into everything she does. For example, she recently combined her love for connecting through culture with her passion for food by co-hosting an episode of EF’s virtual Cooking in Casa series alongside her mother, Sylvia. In honor of Hispanic Heritage Month, the two demonstrated to the EF community how to make a classic Honduran delicacy, la baleada. It’s a deceptively simple dish that starts with a flour tortilla filled with refried beans, but from there, you can make it your own.

“We sit around my aunt’s kitchen island and make the eggs and the sausage, cut the avocados, make the dough for the tortilla,” Vivian says about how she and her family bond over la baleada at home. “There’s always an amazing way to be able to incorporate it into American traditions. It embeds itself into your life and into those special occasions as well.”

We spoke with Vivian to learn more about her most cherished la baleada memories, how her grandmother has influenced her entire family, and why EF is her dream place to work. 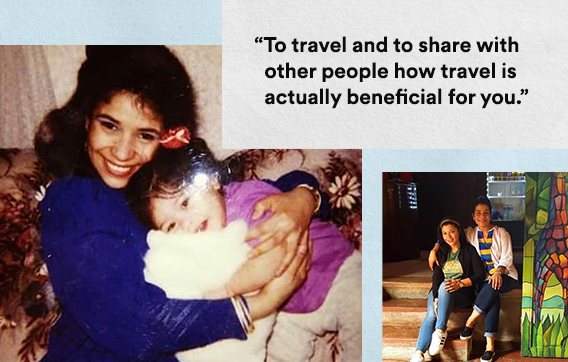 Why were you so interested in joining the team at EF?

The temp agency that first placed me here asked, “What would your wildest, best dream job look like?” I said, “To travel and to share with other people how travel is beneficial for you.” I had no idea what EF was, but when the opportunity came up, I just said, “Sure, why not?” Little did I know that I was going to find my dream job. I later interviewed with three or four people before landing at EF Go Ahead Tours. When I spoke with my then-manager, I was like, “This is it. This is the beginning of what is going to be my career.”

Does heritage impact what you do in your role and as part of Latinos @ EF ?

Two core values in the Latino community are family and, of course, food. So, Latinos @ EF came up with the Cooking in Casa series. We first made Argentinian empanadas with a colleague of ours, Gustavo. Then we did a spinoff — Cocktails in Casa. One member was home in Puerto Rico, and she and her grandmother hosted a mojito making class. Then the others said to me, “You should do something for Honduras.”

We hear so much about other countries, but Honduras doesn’t really get the same acknowledgment. My mom, Sylvia, and I, made our famous las baleadas. It was a nice opportunity to talk about heritage and culture.

Tell me why la baleada is important to you. How did it feel to share the dish with your colleagues?

The dish itself is emblematic of Honduras’ diversity. You always have the base tortilla and the refried beans, but people add specific ingredients; some people like it with chicken or without any meat; some love it with a little bit of chia seeds for that extra crunch.

When my mother and I did our la baleada presentation, I was nervous. I was like, “Please don’t let this tortilla burn because I will quit. I will quit right now.” I also worried that people wouldn’t be interested in learning about Honduran cuisine. By bringing in my mom, I wanted to share a first-person perspective on her life’s mission to keep that culture alive. So, it was essential for me to have the right context and have that connection—and still manage not burning the tortilla.

What other Honduran traditions have you and your family held onto most tightly since emigrating to Boston?

Every September 15 is Honduras’ Independence Day. We either have a big barbecue at my cousin’s house with all the Honduran foods or go to a Honduran restaurant. We surround ourselves with as many Hondurans as possible and talk about the older generation, talk about the olden days. Being surrounded by our people is something we love.

What have you learned while working alongside your mother and grandmother in the kitchen — besides cooking?

I’ve learned about using food as a method to connect with people. When I feel like people on my EF team are stressed, I bring in empanadas from a cool Dominican place down the road, and all of a sudden, everybody’s faces lift. We can all take a five-minute break and chit chat. You may not be talking about the food, but we’re finding our comfort in these dishes that allow us to share where we’re at and what we’re feeling. Keeping food as a bridge to connect with somebody and not just feed my hunger is very important. 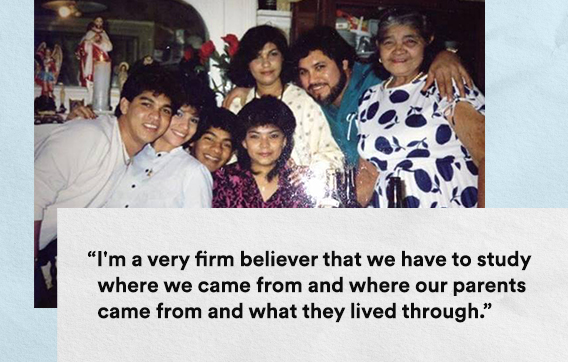 What do you love most about passing on your family’s traditions to those from other cultures?

I love that so many of these conversations will trickle down to discussions within their own families and hopefully spark curiosity about their own heritage. We sometimes walk through life not really knowing our origins. To understand where we’re going, I’m a very firm believer that we have to study where we came from and where our parents came from and what they lived through.

How has your grandmother’s legacy shaped the way your family has carried on Honduran traditions while putting down roots in Boston?

She always made us feel like no matter where we were on this planet, we were going to be together, and we were going to take care of each other—just like they took care of themselves in a one-bedroom home for 14 people back in Honduras. She made sure we were always checking in on each other and that her kids knew the importance of taking care of family first.

When my grandmother passed, we promised that we were going to keep the family together. I live here with my family, my eldest uncle and his family, my other aunt with her grandson in my apartment complex. I know that if we ever needed anything, we can walk down a few steps, and family is there. That’s the legacy she left: the togetherness. 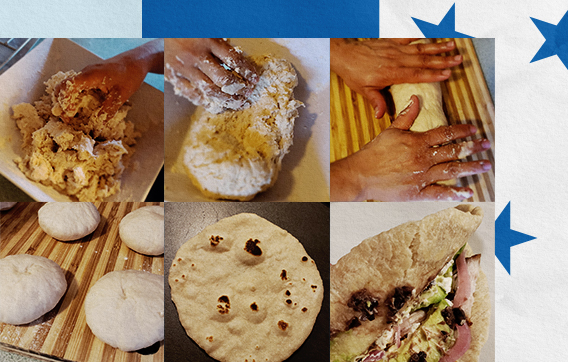 Rose is a writer and storyteller who enjoys nothing more than spending a wine-soaked night in a foreign city with new friends. She spent six years living in Montreal, perfecting her French and gorging on poutine and smoked meat, but has since returned to [...]