Durbar Square: Kathmandu then and now

Prior to May 2008, Nepal was governed by kings. For centuries these ruling royalty and their families lived in the Hanuman Dhoka palace complex in central Kathmandu. The former royal residence and surrounding temple-filled courtyards are collectively known as the Kathmandu Durbar Square and continue to be an important religious, cultural and social site for the Nepalese (in addition to being one of Nepal’s four UNESCO World Heritage locations).

EF Nepal visited Kathmandu Durbar Square soon after the first school trips. It was both sobering and encouraging. Despite obvious reminders of the April earthquake – prominent temples reduced to just their stepped bases; cracked walls supported by wood beams; taped-off safety zones – the daily rituals of Nepalese life bring back the sense of normalcy.

All three Durbar Squares (Kathmandu, Patan and Bhaktapur) will eventually be rebuilt as part of the nation’s long-term “Build Back Better” reconstruction plan. However, it is understood that that will be a very long road to recovery, easily a decade in the making, and easily derailed by competing interests. 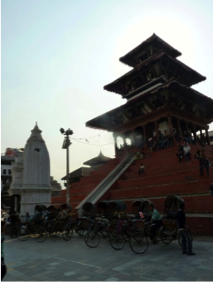 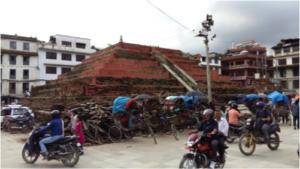 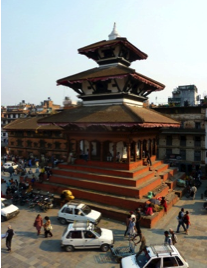 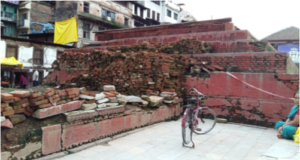 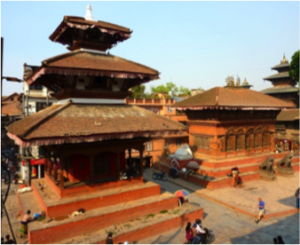 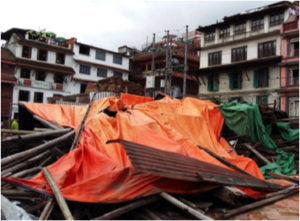 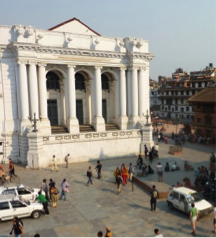 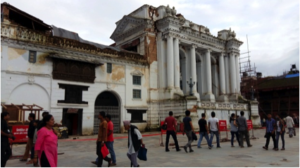