We’re proud of our 2019 IGCSE students – outstanding results from New York and Torbay! 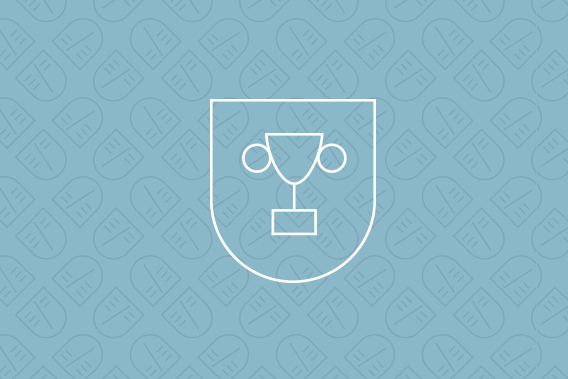 The 2019 IGCSE results are here! Year after year, EF Academy students work hard to achieve their best and this year has been no exception. We’re proud to announce that our students have collectively achieved a 97% pass rate in New York and Torbay.

While these test results only reflect a fraction of the intelligence and commitment of our student body around the world, we are immensely proud of the hard work each student in the IGCSE program demonstrated. Congratulations to all of our students on their results and hard work throughout the year! You’ve no doubt paved the way to a bright and fulfilling future.

Learn more about our IGCSE program and for information about upperclassman studies with EF Academy, read about our IB Diploma program.

Strong IB Diploma results for EF Academy’s Class of 2021
By EF Academy 1 min read
How do you define the qualities of a good student?
By Alexandra Jareck 2 min read
Why best university fit matters more than rankings
By Helaine Marberry 2 min read